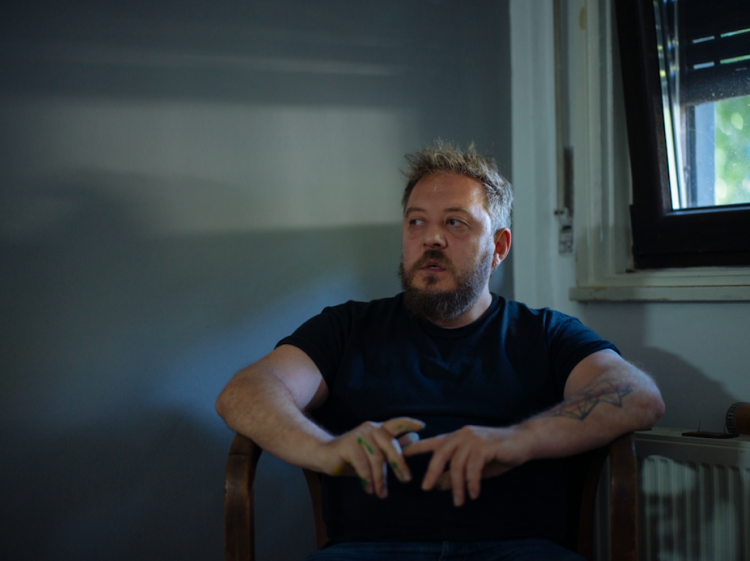 Q: Who was Queen Marie?

A: Queen Marie of Romania was one of Queen Victoria’s granddaughters. Her father was Alfred Ernest Albert, The Duke of Edinburgh, and her mother was Maria Alexandrovna Romanova, the only daughter of Russia’s Tsar Alexander II. Queen Marie of Romania was born in England, in Eastwell and spent most of her childhood in Kent. She arrived in Romania at the age of 17 to marry Romania’s heir to the throne, Prince Ferdinand.

What is truly fascinating for us, as Romanians, is the way Queen Marie embraced her new life and destiny. Romania became her land; our culture and traditions became hers. She served Romania with utmost dedication and played a crucial role in our modern history. During communism, Queen Marie was the target of a denigration campaign. However, after the collapse of communism, her immense contribution to public life has been restored and she became an inspiration for many of the young generation. That’s how I started to love her.

Q: What was the seed of this love?

A: I think I fell in love with Queen Marie at Balcic, this is a formal royal residence which she herself loved very much about a century ago. There is something magnificent about the space, the palace, the gardens – they all still seem to be shaped by Queen Marie’s personality. To me they are endlessly beautiful. There is also nostalgia for the old times, when we had a monarchy and  elegant, inspiring royal locations. It’s not the opulence but the symbolism and the inspiration.

Prince Charles has a great interest and affection for Transylvania, and Romania in general. At first it was a little intriguing but I wanted to explore deep the connections between my adoptive country and the country of my birth.

Q: How does the painter Bogdan Mihai Radu connects to the personality, life, legacy of Queen Marie in the places where she lived? I should add that she was a Patron of the arts and published extensively for a senior royal.

A: A few years ago, I said that I will stop painting flowers, which brought me as an artist into light, and which I will always love. The flowers and gardens of Queen Marie, her drawings, clothing and jewellery – the crown itself – are hugely addictive to me, like a drug. I can manage to stay away from this addiction for a while but at I do return to it. The Queen loved the lilies scent. I love it too; it makes me feel a little drunk. It’s the most subtle and yet tangible connection with her.

The world inhabited by the Queen, particularly three palaces of Balcic, Bran and Controceni where she lived are places where I take refuge every now and then. It seems that every five years a new exhibition about Queen Marie of Romania is born.

Q: The exhibition being launched today is not just your paintings but it also includes haute cuture dresses.

A: Yes. I am delighted to share the exhibition with a dear friend, Mimi Chipaila, a visual artist and designer whom I hugely respect as an artist. Her work adds layers and brings substance to the exhibition which will be open over the next 3 months at Mogosoaia Palace, near Bucharest.

Q: What is the story of this Palace?

A: Mogosoia Palace was built about 300 years ago in what is known as the Romanian architectural style, by one of our oldest aristocratic families. It is very intricate and very beautiful. I’ve dreamt for many years to have the chance to exhibit there. Over the centuries, this was a place for the elites to meet and entertain. Apart from members of the Royal Family, politicians like Winston Churchill and Charles de Gaulle were also guests. It was also a place for many artists. This exhibition at this fantastic location has been made possible by the local authorities of Ilfov County and I am grateful for all their support.

Q:  Because of the pandemic, the exhibition is only online at present which makes it accessible to anyone, is that the case?

A: Yes the exhibition is currently available only online and can be viewed here WEBSITE. I will also be publishing intensely on my own social media channels over the next few days.

Lastly, if I may, I would like to add my thanks to the Romanian Cultural Institute in London and to the Romanian Embassy for their programmes to support Romanian artists and art in the UK.