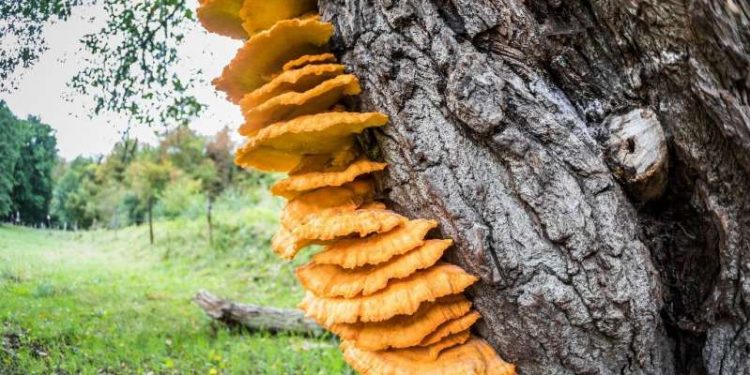 The researchers have discovered oldest known fossilised fungi in the Canadian Arctic dating back to around 1 billion year, a study revealed on Wednesday.

Since decades, the oldest known fungi were believed to have surfaced on our planet about half billion years ago. However, the fossil remains found in Canada now and evaluated by utilizing the newest dating technology seems to push the arrival of fungi back to the most earliest arrival of life.

The chemical composition and structure prevalent in the cells of the microfossils were studied by Corentin Loron, from the University of Liege, along with his team. During the study, they discovered the presence of a fibrous substance called chitin and also evaluated the age of the fossils and rock by comparing radioactive elements ratio.

The results showed that the microfossils dated back to nearly 1 billion year.

According to Loron, the findings of the study was vital as the fungi form a part of a similar group of umbrella organisms, called Eukaryotes, in the tree of life just like animals and plants. As such, this implies that just like fungi, animals should also have been present nearly 1 billion year ago, Loron further said.

The study is reshaping the vision researchers have of the world as such old groups are present even today. Hence, this ancient past, though extremely distinct from the current world, may possibly have been more ‘modern’ compared to what is thought of.

The study appears in the Nature journal.

Deaths from strokes in England have halved in just a decade