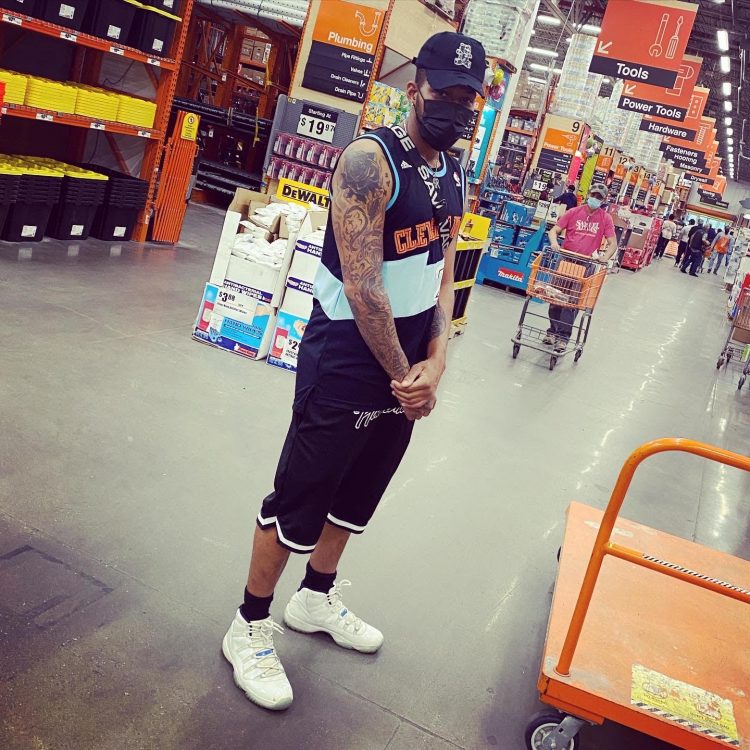 Today, no one can dispute the fact that the internet has changed the music industry significantly. At a touch of a button, one can download the kind of music they want, share the same music on social media platforms, among other benefits. Aaron Reflex is one of the recording artists that has significantly benefited from the use of the internet.

Aaron Reflex At A Glance

Aaron Reflex is from New York City. His real name is Aaron Steele Mustafah, but he uses Aaron Reflex as his stage name. He is a successful hip-hop and R&B music artist in the music industry. This visionary man holds a Bachelor’s degree in Political Science with a minor in music. He grew up loving music, playing guitar and piano but started making music after his college.

Reflex understands the importance of the internet in the music industry and shares its importance.

How The Internet Impacts Music

Aaron Reflex feels that the internet has had a significant influence on the music business in many ways. One of the ways is through online streaming. The creation of the internet came along with online music streaming. Streaming makes pieces a lot more personalized and accessible to people around the world.

The ease of publishing is another excellent benefit the internet brings to the music industry. It is now easy to publish your work online. Artists can nowadays publish their crafts on social media at no cost.

Music recording has also been made easier. Today, you don’t need a proper studio to record your newest creation. Instead, all you need is an app.

Last but not least, the internet has helped in the discovery of new artists.

Climbing the music mountain wasn’t easy for Aaron. First, he had to study the game seriously. He studied artists like Tupac, Biggie, Eminem, Record labels, and many times periods of music. Before the internet, labels controlled a lot, but the artist can run their career and be seen without signing outrageous deals with the internet. All you need to do is advertise and market yourself right if you want to disrupt the industry.

Therefore, in conclusion, the internet is a great blessing. It has helped in online streaming, easing publications, promoting online shopping, assisting in discovering new talents and artists, and enhanced recording. For more information on how the internet has helped the music industry, you can connect to Reflex on

How can creators positively influence their communities and make an impact?