It's unusual for a cryptocurrency to amalgamate blockchain technology with social giving, that's what RHX has been doing. 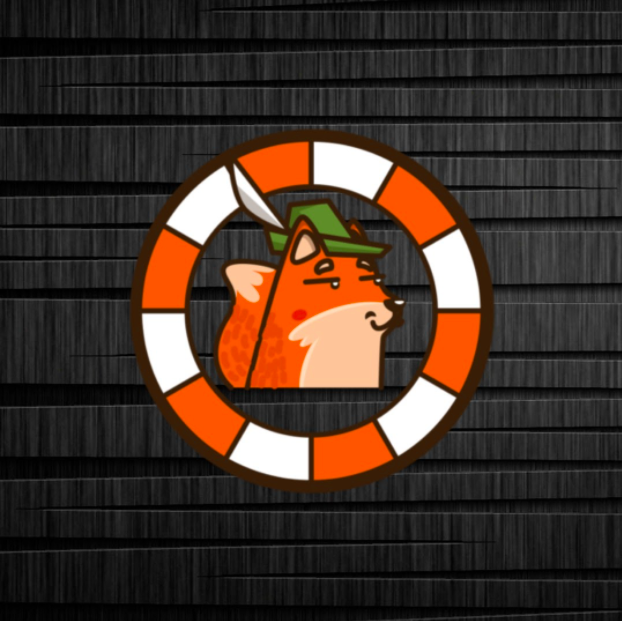 In current times several charitable platforms have started accepting cryptocurrencies as donations and the trend has been growing of late owing to the popularity and deep market penetration of digital currencies. It has also helped in a big way to instill trust into the charity sector. Many non-profits have been navigating the rise of digital currency giving, and the latest company to enter this space is RobinHoodProject.

According to a team member associated with RobinHoodProject, cryptocurrency donations are more faster, low on cost and offer transparency as compared to traditional ways of giving. As the blockchain ledger is open for the public to view and scrutinize, the flow of money is transparent and one of the advantages of it is that it requires no third parties to check or monitor transactions. This brings down the operating costs to a great extent.

So, what exactly is the RobinHoodProject? It is an innovative technology which combines cryptocurrencies and blockchain with a decentralized charity network which allows the smooth transfer of funds directly to the beneficiaries or charitable organizations. The company has much been in the news of late and has been attracting attention due to its reach, which is expanding at a fast pace.

One of the reasons why cryptocurrency market is growing is because even in the event of the markets spiraling southwards, doesn’t lose its sheen and has the potential to bounce back in action within no time. The development team at RHX has recently launched the private pre-sale, which will be available for one full month before it gets officially launched. Other attractive bounty programs are also in the offing to attract quick liquidity and get more people associated with it.

RHX has been launched with the sole aim of reaching out to those in need with the help of this emerging technology. Its vision has been built on one classic message “Take from the rich and give it back to the people,“ and they are indeed living up to it with their endeavours.