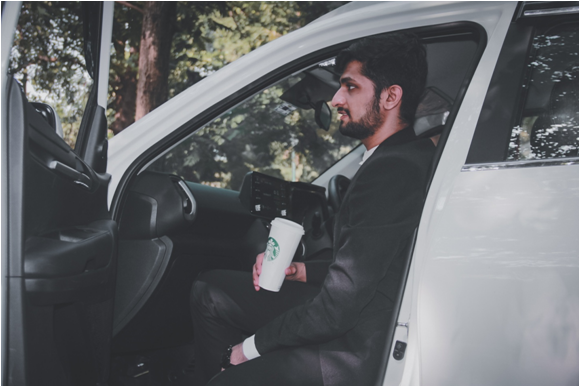 Rushabh is a highly qualified chartered accountant who co-founded the Digital Marketing Agency-, elite Discoveries half a decade ago. Many of us might be unfamiliar with the mechanics of how accountancy fits into the virtual marketing scene; so we have broken down the steps for better understanding.

Rushabh has closely worked with over 10 multinational companies as their chartered accountant, and helped them audit and manage their major expenses. Many of these companies have been billion dollar firms as well, so you can easily guess that Rushabh has been through some tough projects of optimization and modifications.

Given that he has been so up-close with the workings of major ventures, Rushabh has managed to get a rare insight on how marketing as well as sales processes function in a business. His logical/ analytical background has also given him a keen insight on the aspects of marketing most businesses have not utilised and what steps can be taken for improved performance and promotion of products or services.

This has been the founding motivation of Elite Discoveries, which was created by Rushabh and his partner Mayank when they decided to apply their hard-earned expertise to the world of virtual advertisement. With their technical intelligence, they have managed to grow the company exponentially into a $500,000 Business in terms of annual revenue.

They have a client base of over 750 brands and influencers, along with strong networking with 25 other digital marketing firms that focus on targeted growth of their clients. Through his hard-work and strong financial expertise, Rushabh has also successfully removed the business from the cycle of monetary loss and instability that it suffered in the beginning.

“Hard work works after all” he says, “and there is no shortcut to success.” The difficulties he faced only fuelled his drive to achieve success, and today his company has become a major name in the world of digital marketing. We can only hope that this venture continues to maintain its uphill graph even during the uncertainties of the future.