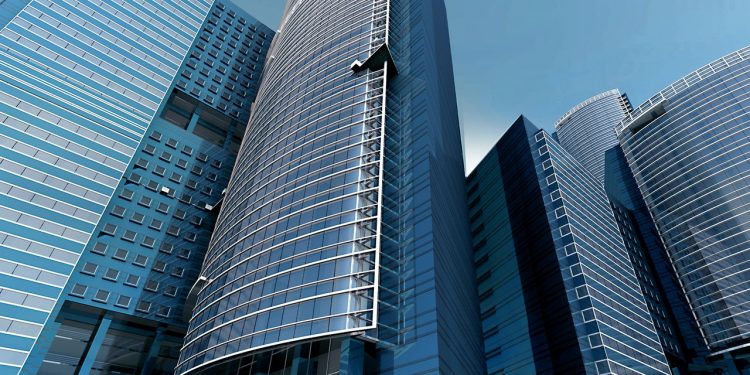 Zetanet is a new internet protocol that will support the current internet protocol and the blockchain technology. Another benefit of Zetanet: Blockchain 5.0 is a high level of data security without compromising the latency and serverless environment. Zetanet Protocol will be a series of steps, involving two or more parties, designed to accomplish a task. A “series of steps” means that the protocol has a sequence, from start to finish. Every step must be executed in turn, and no step can be taken before the previous step is finished.

Blockchain application works with a high performance network and supercomputing capabilities offer exciting new solutions for the internet industry. Zetanet: Blockchain 5.0 strives to combine the expertise of their constituents to establish a decentralised knowledge system for achieving innovation in research, teaching, learning, and commercialization. Zetanet as Internet 2.0 is an effort by Skipjack Technology to develop advanced Internet 2.0 technology and its applications are vital to the research and commercialization of blockchain technology. Zetanet in partnership with blockchain industry and the country’s government, aims to provide leadership and direction for advanced Internet development. The “community” of Zetanet also includes international participation through agreements with similar groups worldwide.

The first prototype of zetanet is expected to launch in December 2020 and its Public ICO will run until September 1, 2020 with a total of 2.1billion token available.  You can start purchasing your ZTN token by signing up on www.zetanet.io