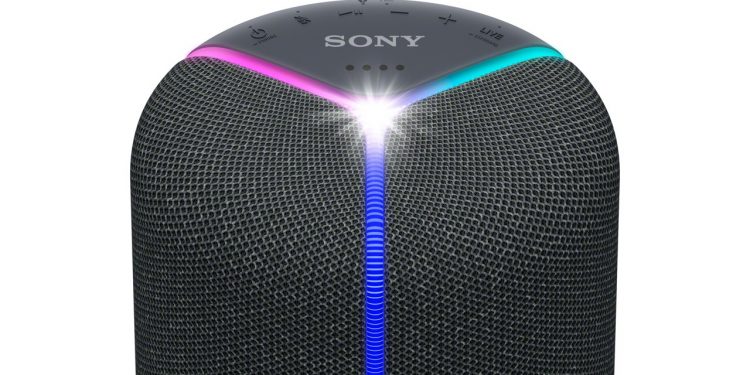 Sony’s Extra Bass series is considered as a direct competitor to Beats, owing to their deeper, punchier sound signatures as well as a few new features.

The Sony WH-XB900N comprises of many features similar to the WH-1000MX3 when it comes to noise cancellation technology as well as Bluetooth connectivity. The new headphone comes with a battery life of up to 30 hours as well as a quick charging feature. Besides, the WH-XB900N comes with Google Assistant, Amazon Alexa as well as Apple Siri support. There’s a custom button present on the headphones which activates a smart voice assistant as per your choice, when connected to a smartphone.

Coming to the SRS-XB402M, the Bluetooth speaker comes optimised for with Wi-Fi, Spotify Connect and Amazon Alexa compatibility. It comes with a broader sound-field as well as a hybrid-material edge to lessen distortion. The speaker also features a flashing strobe which syncs along the beat, for all those who love such things.

Number of European nurses arriving in UK falls from 9,000 a year to 900 after Brexit vote