Star Lee Chong Retires after Losing the Battle to Cancer 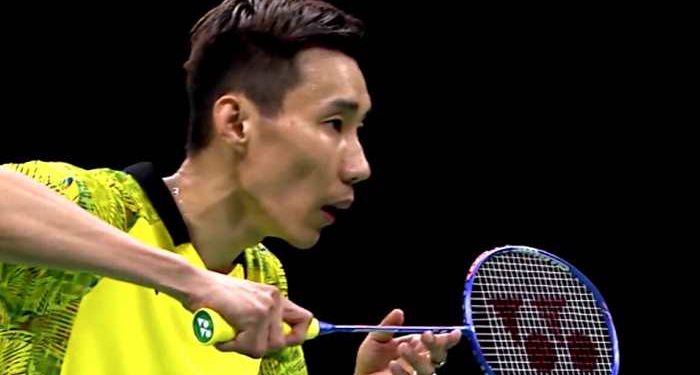 Lee Chong Wei, the Badminton star of Malaysia was all tears when he finally announced his retirement on Thursday. The star has been in the game for 19 years and was at the top of the charts for 348 weeks. But he never won an Olympic, and lost six world and Olympic finals.

It is shame that someone as talented as him is fighting a losing battle to cancer. He called it quits after suffering for months. He said “My decision to retire is a heavy one. I really love this sport. But it is a demanding sport. I thank all Malaysians for the past 19 years.”

Lee who is 36, and a father of two, says that he wants to rest now and spend time with his family. He shared that he has kept his wife long waiting for their honeymoon. They married in 2012, but he hasn’t taken her on a honeymoon since, though he had promised.

Lee, was diagnosed with an early stage of nose cancer last year and after an intensive treatment, he had decided to be back in the game. But he has not trained for long. So he will not be playing in next year’s Tokyo Olympics.

Lee’s dream of achieving the first every Olympic Gold medal for Malaysia remains a dream. He reached the finals for three consecutive years but he could never get close enough to bag that gold. Even though he has 3 silvers in Olympics, he had a wish for his country which he could not fulfill.

He has always been in the news, may it be because of his long-standing rivalry with Chinese superstar Lin Dan, or his nail biting finale with China’s Chen Long. His life in the court has not been dull.

Norza Zakaria, the president of BADMINTON Association of Malaysia said in the conference “It is a sad day, Lee is a legend and very dependable. We accept his decision.”

Even though Lee is no longer on the top position,  his pain at leaving the sport is hard hitting. He said in the conference announcing his retirement – “I fought for my country all the way. It is my retirement day.”