Steelers: Taking A Look At Their Conference Dominance 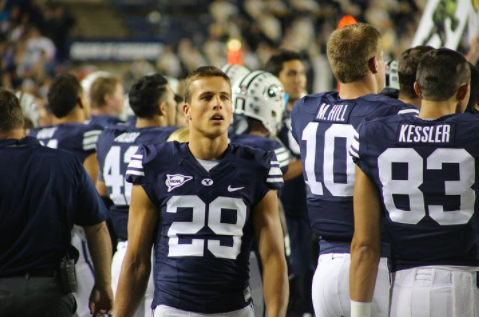 There does come a certain point where you have to basically concede that maybe, just maybe, a team has a chance to win big this year. For the Pittsburgh Steelers, that time is now. They’ve really come into their own recently, and it’s shown in a big way.

Their conference dominance has been very impressive recently and may well be all that the hopefuls need to walk away big and secure a win. Let’s take a look at their recent performances and see if what they’ve managed to do will give them the competitive edge this season.

If you want a capable example of the conference dominance that the team has shown, look to their Week 7 matchup against the Tennessee Titans. The incredible forward rushing attack power of the Titans against the impregnable defences of the Steelers. It was going to be one for the books, but it went in a different direction than most people would have predicted it to go.

The head coach, Vrabel, is a smart and clever leader, regularly challenging rules and regulations to get into the goal. In the wake of a new pass-only league, Vrabel has gone for a wide-zone-based attack that focuses on a ground assault.

The way in which they’ve accomplished this has been simple. Derrick Henry, one of the offensive powerhouses of the team, charges into the defensive front and gets past it, which means that the resulting passing game scores the win. It’s a brilliant strategy because once it really does get going, it’s difficult to be stopped or countered in any great hurry.

Unfortunately, the main strategy of Vrabel, which is typically brute force and ignorance, has proven to be his downfall in the match. Despite the fact that the defences of the Steelers are a cut above any of the opponents faced previously, the same strategy was employed again and again. Only this time, the team stalled and it stalled badly, because they just couldn’t break the line.

The Steelers are known for having the best running defence in the NFL, and it means that despite the efforts of the Titans, they proved to be the immovable object that was necessary to stop the competition dead in its tracks. Henry himself just couldn’t do it, despite all efforts made to get it right, and ultimately, it helped to identify just how good the Steelers have gotten. 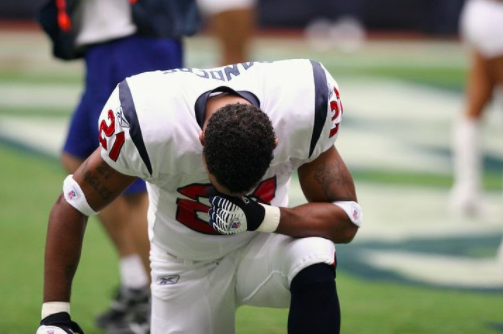 At first glance, the Steelers look like your average NFL team. They have a strong defence and a good attack power in their arsenal.

But when you look a little closer, you see that in addition to a capable core strategy, they’ve also the trimmings to make it big in the conference if they apply themselves and keep going.

The team is a smart bunch who stay very firmly within themselves for the win. Yet, they have all the little habits and actions that make them prime targets to take home the win.

Not only do they have a stalwart defence, but there’s also some game-wreckers waiting to step in at a moment’s notice to deliver some incredible power and terrifying prowess, the likes of Cameron Heywaed, Stephon Tuitt and TJ Watt, to name a few.

Ultimately, that will be what influences the next few matches, without question. The big question on the minds of the pros and the bookies is whether or not the team can actually take this victory and keep using it to move forward. With such incredible forward momentum at their command, it’s a race to see if the guys can make it a continued success or whether they’ll fall down in the dirt. No one knows, which is what is part of the excitement. They certainly look like they’ve got the skills – and the momentum – to take it home, but no one knows yet.

So far, however, we’ve seen the Steelers assert their dominance in a big way and take home many exciting prizes. These lads have racked up some impressive victories and proven that they’re strong NFL contenders, but will it be enough? 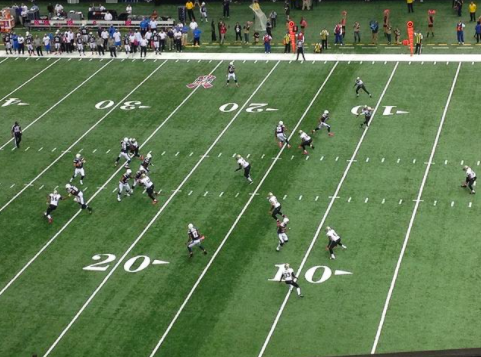 Ultimately, no one can deny that the Pittsburgh Steelers have earned the right to be confident about their chances considering the fantastic dominance they have displayed this season.

They’ve really made a strong impression on a lot of people and ultimately proven without a shadow of a doubt that when it comes to getting things right and demonstrating offence and defence, they’ve got what it takes.

Obviously, the clincher will be whether they can keep up this efficient, tight work they have been doing all this time. For some teams, the momentum tends to peter out during the latter half of a season. It would be a shame to see this happen now, but ultimately you never know. Regardless, it’s been fantastic to watch the team come into their own recently, and their incredible performance will continue to inspire their efforts moving forward.