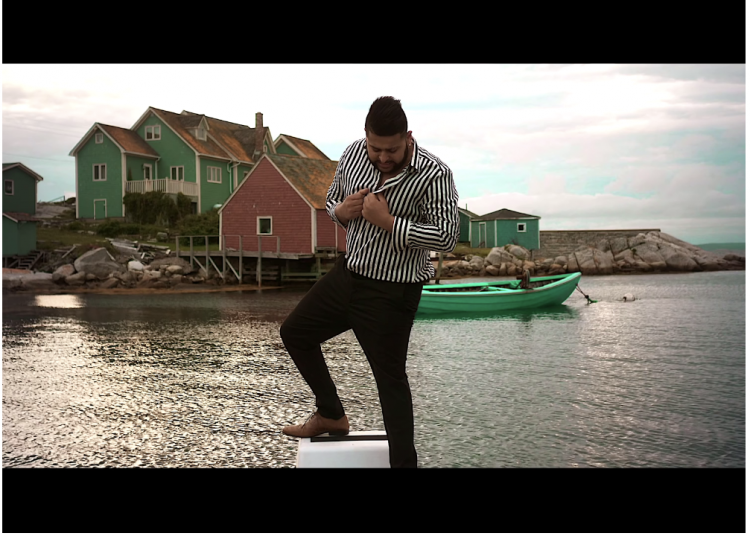 Harnav Brar is ruling the hearts of the audience with his super romantic and sweet songs.

The Punjabi singer of ‘Akhiyan’ released his new single titled Tere Bin in early February and the song has amassed over two million streams already.

The audience is in love with Harnav’s voice and singing style. His songs have a special and divine feel to them which makes listening to it magic. To sum up, his song delivery style is on fleek and unmatched in the industry.

Harnav Brar took up music as a full-time career after his initial few songs featuring other well-known artists went viral. He became the talk of the town. Every youngster and middle aged adult was gossiping about the super amazing songs which Harnav releases every now and then.

His song ‘Akhiyan’ has amassed 2.4 million views on YouTube alone. With Tere Bin, Harnav Brar has set a new personal record as it is currently the most loved song of the artist.

On YouTube alone, Harnav Brar’s Tere Bin reached 2.7 million listeners in no time. Comments under the music video are all praises for Harnav and this proves that the Bollywood music industry is blessed with an upcoming mega star aka Harnav Brar.

Harnav Brar has an album and some other singles in the pipeline for his fans. To stay updated with all his upcoming music projects, follow him on Instagram.