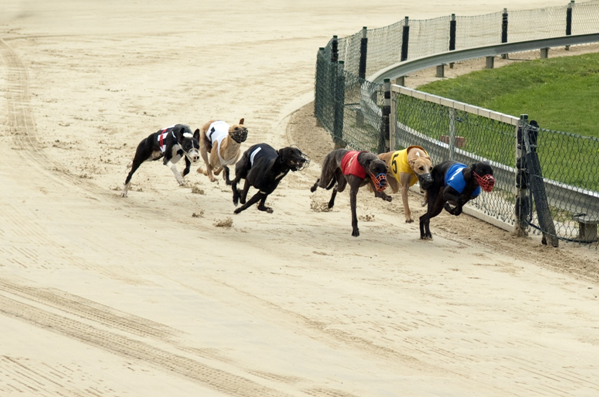 It’s an exciting summer for sport, and with so many great events ongoing and still to come, sports fans up and down the country are revelling in the top-class action we get to witness this year. From the European Championships in football to the Wimbledon tennis championships, and the Olympic Games shimmering on the horizon, it’s a great time to plonk yourself down on the sofa, grab some snacks, and simply enjoy.

After the sporting world was so greatly disrupted by the coronavirus pandemic, it’s merely a relief that we have a calendar full of sporting events to look forward to. There is still plenty of top-class action to come, so let’s run through a few key events that you don’t want to miss!

With the European Championships well underway, excitement is building, and it’s hard to know who will lift the trophy at this early stage. All the best action is still to unfold before us, and with several teams in with a shout of going all the way, it’s set to be a thrilling conclusion.

The final takes place at Wembley Stadium on July 11th, and it would be a momentous occasion if Gareth Southgate’s England team were to make it all the way to the showpiece match!

It’ll be a joyous relief to see the return of Wimbledon to our television screens this summer. The grass-court Grand Slam was cancelled last year due to the coronavirus pandemic, but now we are faced with the wonderful prospect of seeing our favourite tennis stars grace SW19 once again.

Novak Djokovic is the defending champion having defeated Roger Federer in that epic final two years ago, and he goes in to Wimbledon with huge confidence having won both of this season’s Grand Slam events so far – the Australian Open in Melbourne and the French Open in Paris.

For fans of racing, the English Greyhound Derby is one you don’t want to miss. Returning to Towcester this year, by the time the final comes round on July 10th, we’ll have a mouth-watering selection of top-class candidates to win the overall prize.

No greyhound race gets the punters more excited than the English Greyhound Derby, and those who like to bet on greyhounds will be analysing the form guides to try and predict the winner.

Another casualty of the pandemic last summer was the Tokyo Olympics, which are now set to go ahead after a one-year delay. It will be a strange Games, no doubt, especially given the fact that mass travel of spectators and supporters to and from Japan will be limited. Nonetheless, organisers are hoping for venues to have spectators present in some capacity.

The Olympics are a great way to come together and celebrate sport, and while this year’s Games will be quite a bit different than usual, there’s sure to be plenty of drama and excitement throughout the two weeks.