The tale of Brian Covey, the very versatile entrepreneur 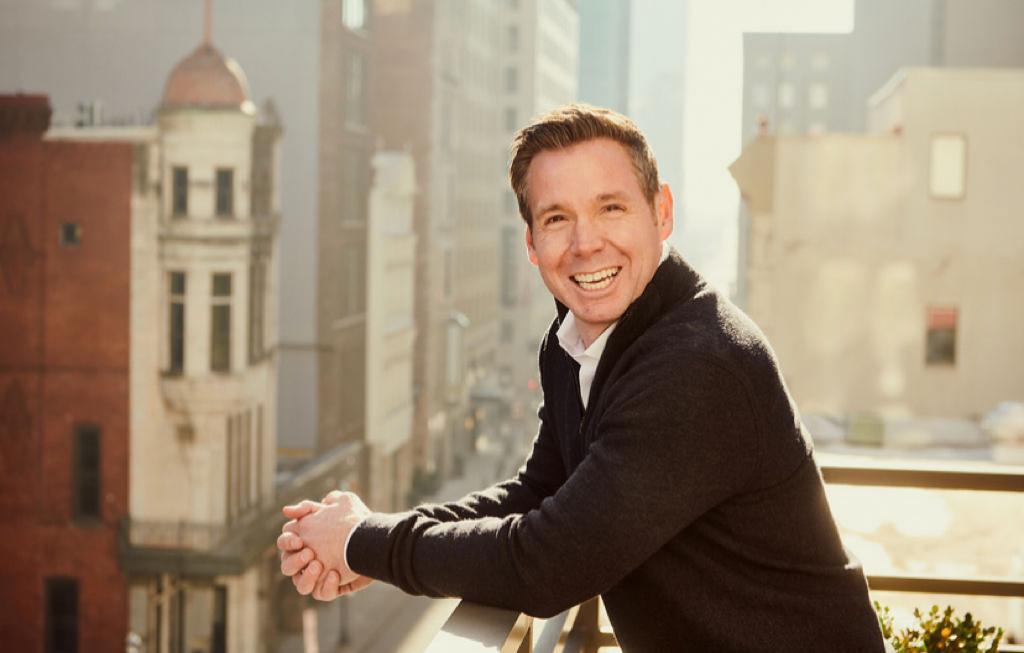 Life is uncertain and people win as they takes this uncertainness of life positively. Leading personalities often take several paths to reach where they want to. Brian Covey is an enthusiastic entrepreneur who started his journey with being a soccer player. Being the former Olympic team member with U-17 and U-19 teams Brian loves to coach soccer. Fitness and failure became masteries for Brian very early as his career was affected by the 2007 market crash just years after his Olympic team days came to an end, right when he was raising toddlers.

Brian initially took the path of marketing and finance. Brian has leadership qualities. He focuses on growing personally and building championship teams. “Our current team has experienced tremendous growth from $200M to over $3B in annual funding in less than 4 years. The correlations from sports to business are everywhere and how I lead”, Brian stated.

Brian wears multiple hats. He is an executive at loanDepot, a proud father, an influencer, a top-rated podcaster, and a fabulous soccer dad. His competitiveness from business translates straight to the field. He also takes time out of his busy schedule to coach his daughter several times a week.

Brian learnt the power of mental toughness at an early age, visualization & how

to leverage our energy to accelerate versus stop. Brian mastered the art of failure, the art of winning, and the art of staying fit. Brian very well knows how to take lessons from his failures and successes. It’s Brian’s mission with his new book, “Conversations with Covey”, to highlight some of the most incredible stories he has shared on his podcast, the Brian Covey Show. With so many walks of life, industries, races, and various upbringings represented in Conversations with Covey, each reader can likely see themselves in one of these profound messages.

How to Build an Impressive Architecture Firm: Ufuk Bahar Gives an Inspiring Interview

How to Build an Impressive Architecture Firm: Ufuk Bahar Gives an Inspiring Interview