U.S. Ambassador to the E.U. Disappointed with U.S. President 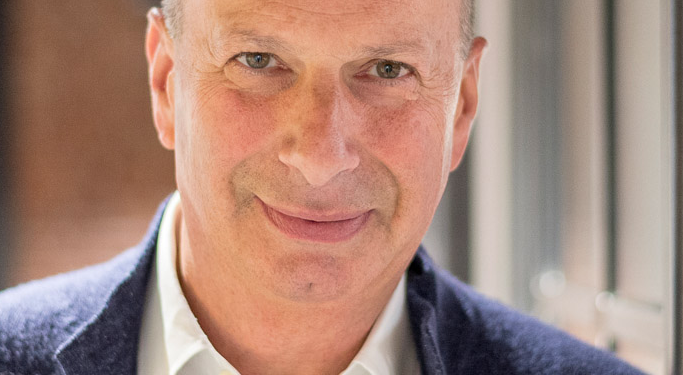 Gordon Sondland, U.S. Ambassador to the E.U. has said behind closed doors that he is disappointed with President Trump as he has told him to work with attorney Rudy Giuliani in dealing with the Ukrainian government. Speaking to the investigators as part of House Democrats’ impeachment inquiry, Sondland made this comment.

The inquiry is focusing on circumstances surrounding President Trump’s July 25 phone call with Ukrainian President Volodymyr Zelensky. In the inquiry Trump urged Zelensky to look into concerns about former Vice President Joe Biden’s conduct in the country. And he asked him to also look at Ukraine’s activities in the 2016 election.

Sondland was initially blocked by the state government to speak at a scheduled deposition earlier this month. But he subsequently agreed to appear on Thursday after House Democrats issued a subpoena. The wealthy hotelier and philanthropist said how he and the rest of the U.S. delegation in May had attended the Zelensky inauguration and a few days’ earlier debriefed Trump and White House aides on the new Ukrainian government.

Sondland mentioned that they asked the White House to arrange a working phone call from President Trump and a working Oval Office visit. But President Trump was doubtful that Ukraine was serious about reforms and anti-corruption. Hence, he directed the members present at the meeting to talk to Mr. Giuliani, his personal attorney, about his concerns. “It was apparent to all of us that the key to changing the president’s mind on Ukraine was Mr. Giuliani”, Sondland said.

George Clooney’s Sister In Law in Jail for 3 Weeks