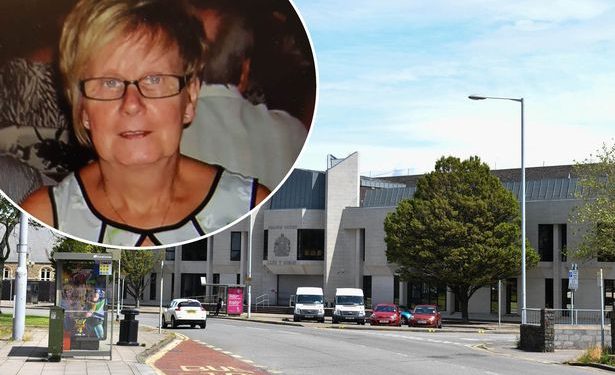 The home secretary has ordered a review into the death of a woman killed by her husband.

Anthony Williams, age 70, was jailed for five years after he admitted to the manslaughter of his wife Ruth, 67. Home Secretary Priti Patel said in a letter that she was not satisfied with not carrying out a domestic homicide review.

After the letter, Torfaen’s public service board said it will now carry out the review.

Williams was acquitted of murdering his wife Ruth in their Cwmbran home at Brynglas during the first Covid pandemic lockdown in Wales in March last year.

However, he admitted to a charge of manslaughter by diminished responsibility after strangling her to death.

Responding to which an appeal from a group of MPs, including the former justice minister Harriet Harman, argued Williams’s sentencing was disproportionately lenient and called for a general review.

Home Secretary not happy with conclusions

In her letter, Home Secretary said that I am not satisfied with the Torfaen County Borough Council Public Service Board’s conclusions that there are no lessons to be learned from this tragic death.

She further added in the letter, You have focused your decision not to conduct a review because the victim and perpetrator did not have any meaningful contact with local agencies or services and consequently determined that there were no lessons to be learned.

But Ms Patel said a DHR should look into why there was no contact and if there were “circumstances which prevented the victim from gaining access to services”.

She said: “DHRs offer a rare opportunity to understand the victim’s life, learn practical lessons and provide the victim’s family with closure – even if the outcome is neutral. You believe Ruth Williams’s death has been a spontaneous event. But, I do not accept that there are no lessons learned here.