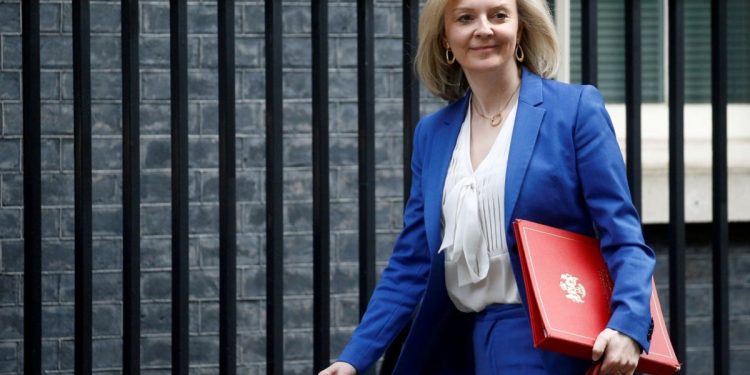 The UK government will apply formally to join a free trade pact with many countries such as Australia, Japan, etc. Under the post-Brexit plans, the government is trying for membership of CPTPP.

International Trade Secretary Liz Truss will have a conversation with ministers of Japan and New Zealand on Monday. After the anniversary of Britain’s departure from the EU, the government expects to become a member of CPTPP.

Joining other CPTPP members will benefit the UK government as it’ll cut tariffs in trading with many countries. These countries include Mexico, Vietnam and 9 other members.

UK’s Prime Minister Boris Johnson confirmed the news by saying that one year after our departure with the EU, we’re looking forward to forging a new partnership for our citizens’ benefits.

Moreover, this formal request of the UK government shows their positive ambition to do business with other countries.

Federation of Small Businesses (FSB) is also welcoming this plan as they added that it would help various firms. Also, business firms will be able to thrive and succeed more than ever.

On the other hand, Emily Thornberry, shadow secretary of state for foreign affairs, believe that labour would study this pact. Thus, the government should take the public’s consult, as well.

Head of Consumer Protection and Food Policy, Sue Davies commented that the government must ensure the benefits. They should ensure that joining CPTPP will bring clear consumer profits.

Fates are hanging in balance for two of the biggest films of 2021, both starting with the word ‘No’