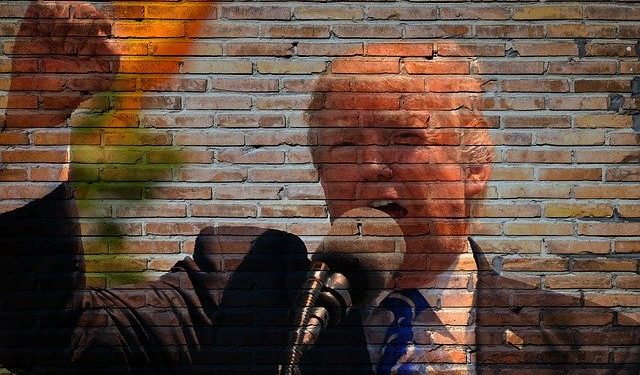 The US president, Donald Trump has again blamed China for spreading the COVID-19 virus during his first election rally in Tulsa, Oklahoma. It is not for the first time Trump has issued such a statement as he had also blamed China for the coronavirus pandemic.

While addressing his election rally, Trump used the term “Kung-Fu” and said that one can think of 19 to 20 name versions of this virus. According to the US President, China has strategically crippled the whole world by distributing COVID-19 virus in different parts of the world.

Earlier, he had also used the term “Chinese Virus” for COVID-19 to blame China for the spread of the pandemic. His statement received criticism from Asian American people who called it an attempt to defame their identity. Donald Trump also said that only China is responsible for over 4.5 lakh deaths and more than 8.5 million infections at a global level.

Calling the disease as “Kung Fu”, he said that COVID-19 is a disease originated from the Wuhan city of China. In addition to this, he added that it has got more names than any other existing disease in the world. He has also blamed China for suppressing the details about the COVID-19 virus and also questioned the low number of COVID-19 cases in Beijing.

The US is the worst affected country due to COVID-19 with a total number of cases over 2.2 million. While addressing his first election rally, Trump also sought re-election in the November presidential elections against his opponent, Joe Biden, the Democratic Party’s candidate.

Outpost: The Company Of Young Innovators Capitalizing On The Growing Market For CBD Gummies