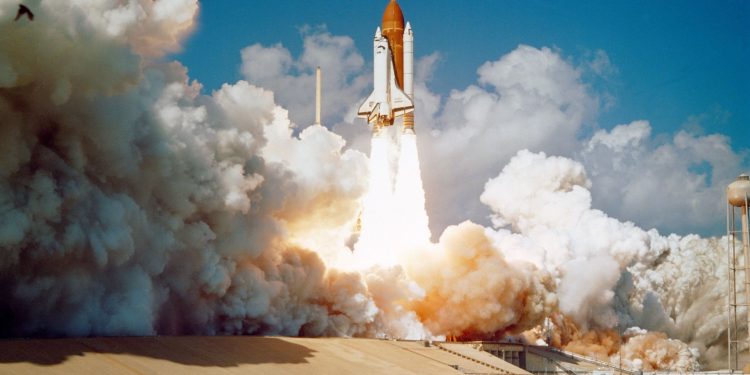 NASA has launched a commercial cargo spacecraft for the International Space Station (ISS) in the name of Kalpana Chawala, a deceased NASA astronaut. Kalpana Chawala was the first Indian-born woman who entered the space and made a contribution to the space research sector.

The S.S. Kalpana Chawla spacecraft, a Northrop Grumman Cygnus, was launched from the Mid-Atlantic Regional Spaceport (MARS) at NASA’s Wallops Flight Facility in Virginia at 09:38 p.m. EDT. The SS Kalpana Spacecraft is set to deliver 3,630 Kilograms of cargo to the International Space Station.

The spacecraft is a part of research undergoing for the detection of a biologic drug for Leukemia. In addition to this, a compact toilet for astronauts for deep-space exploration and a 360-degree virtual reality camera have been sent through this spacecraft for filming during a spacewalk.

Robyn Gatens, acting director at the International Space Station at NASA headquarters has said that the flight is carrying a total load of 6,000 pounds. The cargo includes refined radishes and a 3D camera that’s going to be situated outside of the space station to click photos of the crew during its spacewalk.

Melissa Mckinley, NASA project manager handling the universal waste management systems project, has said that the smaller toilet will reduce the mass and volume for space exploration missions. It is 65% smaller and 40% lighter than the current toilet used on ISS.

When the NASA cargo spacecraft was lifted, Kalpana Chawla’s husband, Jean Pierre Harrison expressed his feelings. He called it a special and proud moment for Kalpana Chawla as it is a symbol of her contribution to the world of space.