Who is Singer and Viral TikToker Saint Nikole? 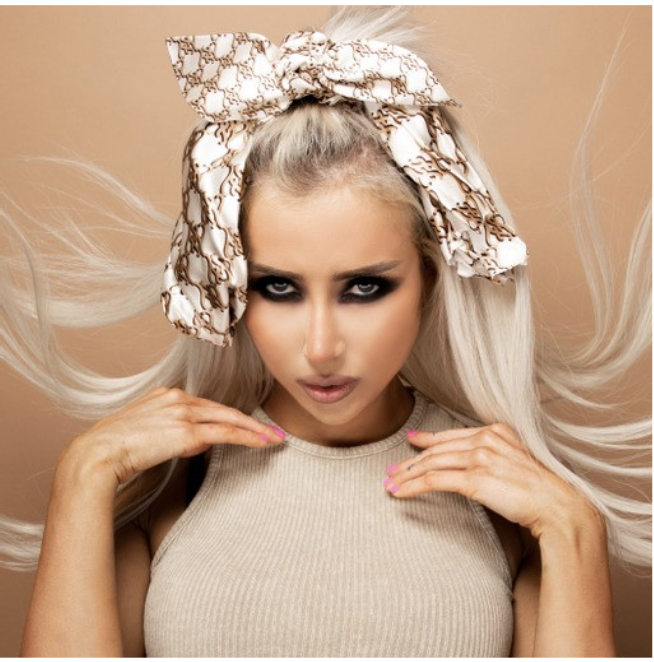 Born on November 24, 1995, Saint Nikole is a Sagittarius, singer, songwriter, model, and influencer. Her TikTok videos and music are sweeping the internet. She discusses what led her to pursue music as a career and how she became an influencer. Nikole’s early childhood was spent with her grandmother, who was also a musician. She started teaching her music to play the piano by sound and memorization when she was very young. She was a prodigy ballerina from the time she could walk. At just seven years old, she was asked to join the Baltimore Dance Ensemble. The age to audition at the time had been nine years old, making her the youngest dancer.

After her grandmother’s passing, she briefly lived with her mother and father, only to be removed and put into the foster care system.

Nikole confesses that her passion for music grew into something more. “I remember locking myself in my room and listening to CDs for hours on my headphones. My love for music kept growing, so I began writing and releasing my own songs.”

“I write all my songs. The music writing process usually starts with a rough draft statement and then I strip it down to the main point – it’s a lot like a rough draft of an essay. I am working on mastering my music as well. I use a dj board for some, which gives you more control to do certain things you couldn’t do in the studio.

Saint Nikole’s most viral TikTok got 1.2 million views on Halloween. The video featured Nikole walking up to a Micheal Meyers statue flirtatiously. She explains that she was making music and videos for fun and that it just randomly went viral.

When Saint Nikole isn’t recording or modeling, she does guest appearances at various nightclubs and makes viral videos for her social platforms. “At my guest appearances at nightclubs, it’s basically to attract more guests at the club due to my fan base. The club usually pays a rate for me to be at a table with my friends and then post about it. If I’m hosting in a city and people see that, many locals might check it out. I also have a partnership with TikTok, so the more viral my video goes, the better for me.”

What’s your advice for other aspiring singers, songwriters, models, or influencers?

“It’s not an easy industry; don’t choose it if you don’t have thick skin. I’ve been scammed, robbed, all of the above. But I kept pushing, so that’s all that matters.”

M E T A  B E A U T Y: Conscious Beauty Without Borders Forum