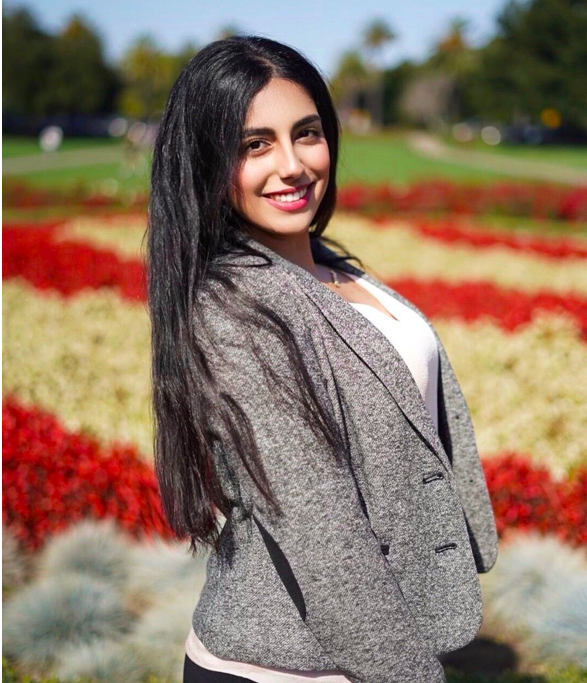 Ketabi founded Hale’s Data Initiative in 2019, and has since then partnered with over 20 Ministers of Health across the African continent to lead multidisciplinary health policy reform through a sustainable development lens.

“At Hale, we are part of a powerful mission to challenge the future of policy and optimize human potential. With every service we provide, our team ensures every initiative revolves around our model of human-centered innovation. We’re committed to creating a revolutionary, unified front for global health in order to reduce health-related poverty and inequality worldwide,” Ketabi says.

Ketabi’s latest, most notable endeavor includes concluding a 2 year research project on bridging data gaps and designing a more sustainable method of healthcare collaboration for the Congo government, a long-term partner of Hale.

Beginning in the North Kivu province (located in the Eastern Congo), Hale worked with the Chief of Village, professors, doctors, Minister of Health, Minister of Infrastructure, and Minister of Mining to aid in collecting valuable data in geographic regions of the world where the WHO has limited assistance. Stemming from the national and even regional government reporting inaccurate data from the people on the ground, Hale prioritizes training on identifying real from falsely-reported data, as well as forming partnerships with businesses, NGOs, clinics, doctors, and elected officials to stimulate good health for economic development.

Through forming a partnership with the African Women’s Council, Hale initially took an interest in developing case studies for the healthcare system of the Democratic Republic of the Congo. After acquiring approval from the federal government to conduct research services and work with the Minister of Health, Hale paved the way for a new  system procedure to be implemented unifying clinicians, hospitals, and regionally-stationed government officials to better streamline data solutions for community-based, public health policy development as well as improve the standards of institutional transparency across the nation. They began their work with the goal of increasing communication between the health stakeholders of DRC through cultivating access to their multi-sectoral data democratization model, as well as providing analytics and consultation services to meet identified health needs for the allocation of resources. Recognizing issues of malaria, HIV, and malnourishment as key challenges of the Congo, Hale works  to provide professionally-crowdsourced data to ministers and subsequent instruction on creating their own independent, sustainable strategies to foster an active feedback loop for collaborative, open governance– impacting the population of over 500,000 people. The proposed legislation was not only approved by the President, but also strengthened a culture of evidence-based, data-driven policymaking which has evidently improved the Congo’s partnerships domestically and internationally.