Youssef TAHA: A Promising Face From Morocco Who Is Shimmering In The Modeling World 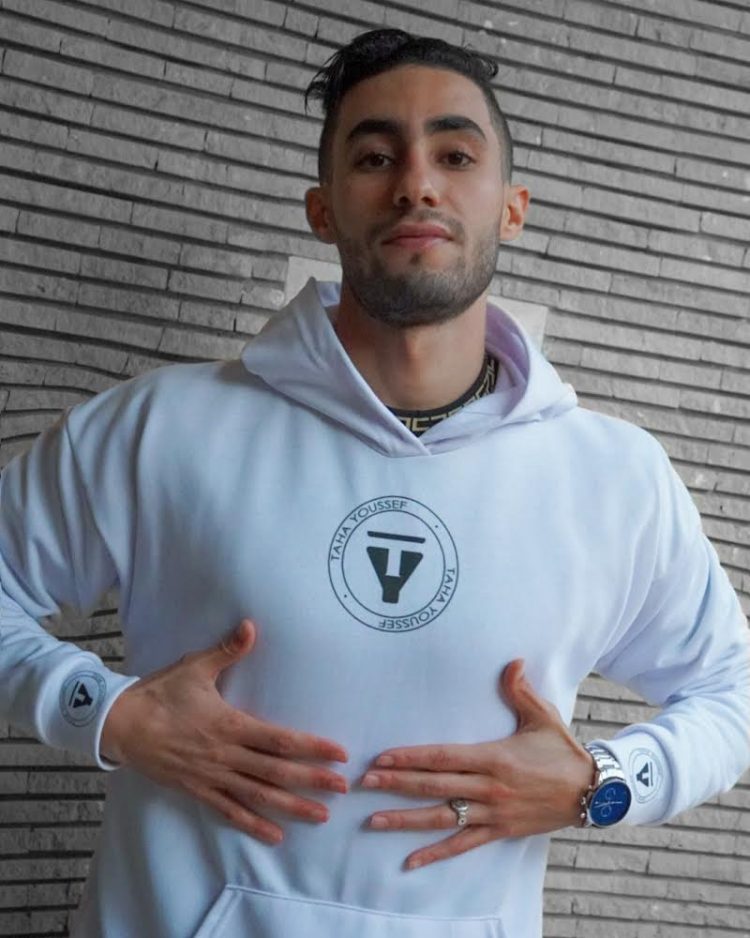 Youssef TAHA​, is one multi talented entrepreneur. Rooted in Morocco, his vision and dreams go beyond his home country. At just 24 years old, he wants to be a top model in the fashion industry . In an extremely ambitious world of fashion, Youssef has been fearless and much gallant from the every beginning of his career and believes that to be successful, one must be fearless, attentive and patient.

A rising fashion model doesn’t want to gain fame for himself by becoming a top fashion model from Morocco. Instead, he wants to make his home country proud by achieving success in the modeling world. He claims, ‘There aren’t many big models from the South of Morocco so i’m just trying to get my name out there’.

Youssef has received offers from separate TV shows ​because of his remarkable fashion sense. ​With his particular style, Youssef has been offered photo shoots for different fashion magazines,he has also received popular brand deals and he still representing fashion brands like MVMT , FreshHoods, and more … His modeling career is just beginning. During his rise, his role as an influencer continues to build. ​More than 160,000 followers on Instagram, his engaged audience can expect Youssef’s own fashion business moves in the future.

He has also worked with Siksilk as a brand ambassador and model. With his bold attitude and confident personality, Youssef has left a strong impression on his fans and has also caught the attention of people from all around the world complimenting his talent, his educational background makes him even more sought after. Youssef is a​ professional auditor​, and he graduated with a master’s degree in audit and financial management from the prestigious “National School of Commerce & Management — ENCG” in his hometown of Agadir, Morocco.

While most of the world was put to a halt in 2020, Youssef did not allow “what ifs” to stop him from continuing his goals. For Youssef, he believes motivation comes from within, and holds on to his dream of running a modeling enterprise and launching his own brand.