Yuliana Grasman, a Woman with Manly Instincts, Pursues her Passion for Car Racing 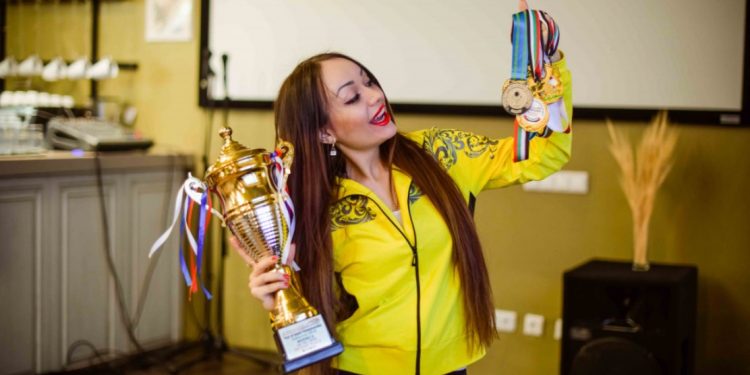 Yuliana Grasman has not just created a strong identity for herself as a car racer but she has also built a big name in the entertainment industry. She has established herself as an actress, a filmmaker, and a model. Owing to her talent, Yuliana Grasman has appeared in many movies with famous actors namely Shahrukh Khan and Salman Khan. She has even starred in music videos as well as short films. 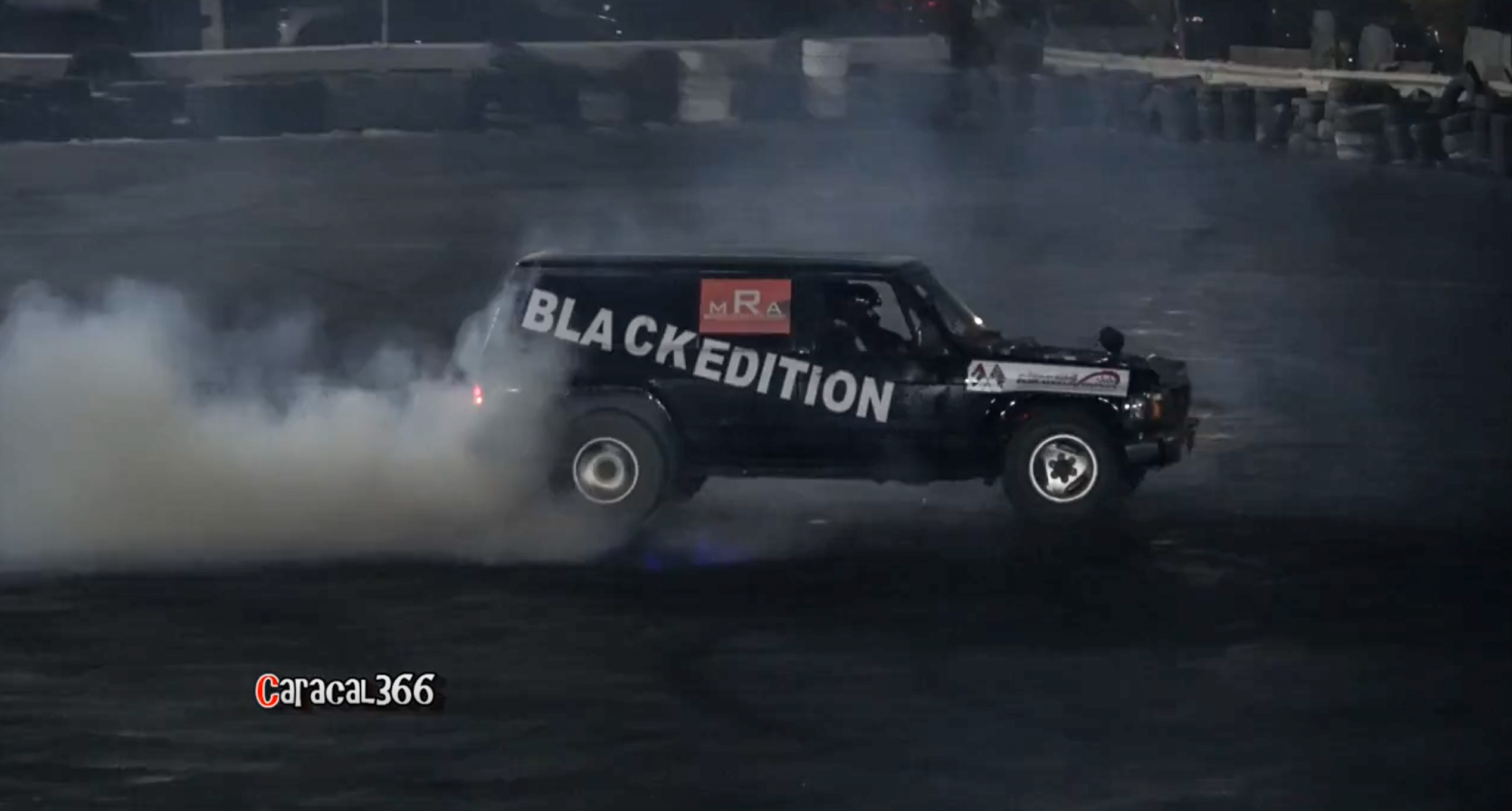 Yuliana has also released a poetry book which contains a lot of poems devoted to her car and racing. And it’s available on Amazon as well. And very soon, she is also going to release a motivational book to inspire others to achieve big dreams despite going through struggles.

Grasman started pursuing her passion for cars at the age of 11. She had to face many difficulties to become a car racer as she dealt with many restrictions imposed by her family. And now, she is a proud owner of Nissan Patrol “Black Edition” which has become an iconic for many men and women, along with her.

It was difficult for her to dive into a manly profession but she kept fighting for it with perseverance till the time she achieved her aim. Yuliana Grasman has participated in many rallies and races such as Time Attacks, Rally Samuryk, Ice Competitions, Rally 24hours In Umm al Quwain, UAQ, etc. 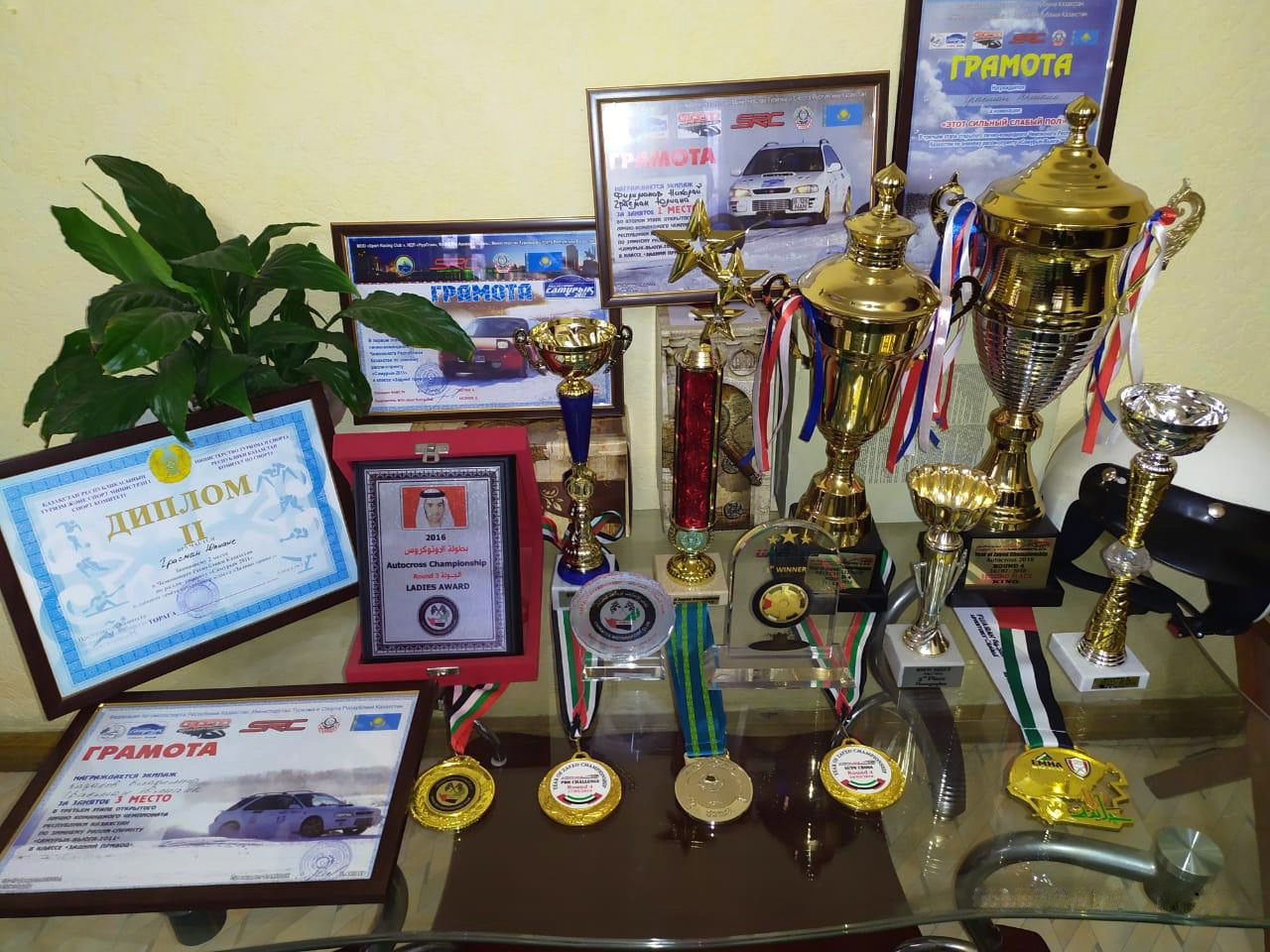 Due to her passion for cars, Yuliana Grasman has become the first woman to drift with 4 x 4 in freestyle competitors. And she has also won many gold medals and podiums in her career as a car racer. Yuliana Grasman is an emerging motorist in the UAE region and she is inspiring every woman to pursue her dream by overcoming all challenges on her path.