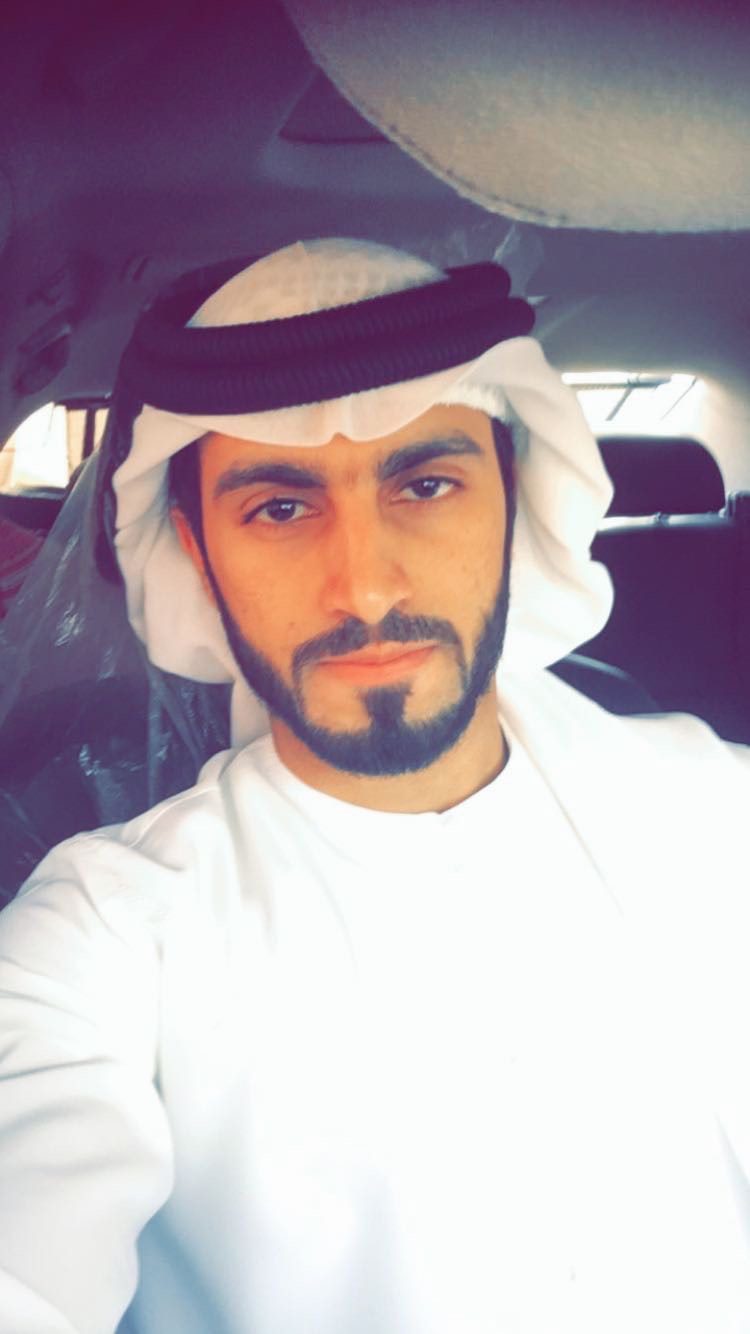 Common people always look up to the lives of celebrities and gain inspiration. The reactions celebrities receive range from admiration to envy. What many people fail to recognize is the hard work, struggles, and disappointments that are a part of the story. One such story full of all these elements is the story of Ahmad Hussain. Ahmad has gone from being a clueless teenager to being a social media sensation and has now got a role in a web series. The web series will be aired on one of the OTT platforms in Dubai. We asked Ahmad if he faced any issues in his journey. He said that his 8-year long journey is full of ups and downs.

Ahmad started creating videos and posting them through his TikTok account named S.Recky in 2013. Till then he was clueless about his future path. Just like any other youngster, Ahmad wasn’t sure of the path he wanted to follow. He liked to act but didn’t know how to get a role. He was also unsure if people would like him and his work. Ahmad describes uncertainty as one of the initial challenges that he faced in his journey. Some other challenges that he faced in the beginning, were peer pressure and financial uncertainty. Ahmad explains that it was easy to become S.Recky but not easy to know if and when he’d get any financial returns. This made Ahmad consider getting a well-paying career like his friends. However, his videos started receiving love and he crossed that hurdle.

Ahmad also said that online flak can be very demotivating, especially at a time when you are not too confident. He said that it was very difficult to ignore negative comments at the start of his journey. Ahmad who makes comic videos and makes his fans laugh has come a long way after that. He now has 400k followers on TikTok and his videos have crossed 300 million views.

Another challenge that Ahmad talked about is being visible to the right audience. S.Recky also said that although fans were loving his work, it was a long wait till he got his first branding assignment or a paid contract. However, he admits that once he got visibility and recognition, he continued getting it.

He is very happy that he has crossed the hurdles and bagged a role in a web series. Ahmad thinks that this is the perfect occasion to be grateful. As Ahmad approaches his birthday next month, he feels that his opportunity is a gift from heaven. All he wishes for the future is to continue working hard to get similar opportunities. He also wishes to feature in a Hollywood movie one day.

We wish Ahmad luck and love in his future.