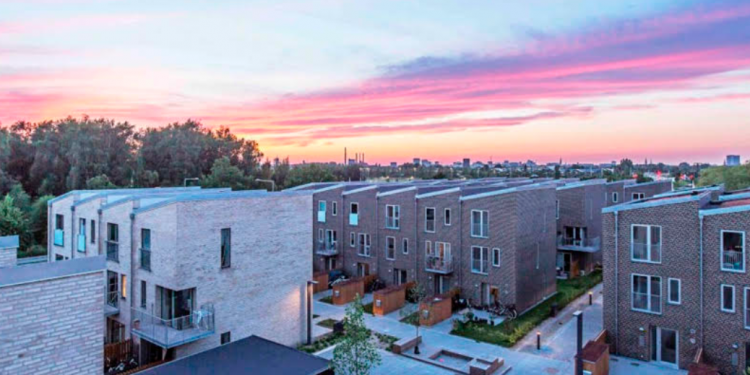 In recent news flooding the green energy sector, progressive investor and philanthropist Alshair Fiyaz has teamed up with the city of Copenhagen to construct a green-energy powered sector that can emerge as the gold-standard new precedent for European communities to follow in the effort to curb global warming.

Bellakvarter’s blueprint design drastically mitigates pollution and waste while also accommodating a multitude of residential, business, and shared work/live spaces. Its vibrant, bustling community- all powered by green energy- seeks to demonstrate that population growth can be tackled by efficient new solutions which don’t compromise prosperity, quality of life, or architectural design.

For Fiyaz, the Bellakvarter project is an exciting addition to an already impressive set of acquisitions in Denmark, which includes Copenhagen’s preeminent shopping center Magasin Du Nord, the Scandinavian retailer Illum, the Bella Sky Hotel, and the Marriot Copenhagen.

Fiyaz’s influence on the forward-thinking design and development of Copenhagen cannot be understated in city’s rise into the modern leader of eco-sustainable city planning.

Earlier this summer, plans were announced for central wind power to serve as the entire neighborhood’s primary energy source. The wind turbines are expected to generate a whopping 1.2 Million Kilo Watts of power per year– drastically reducing the city’s former reliance on power plants.