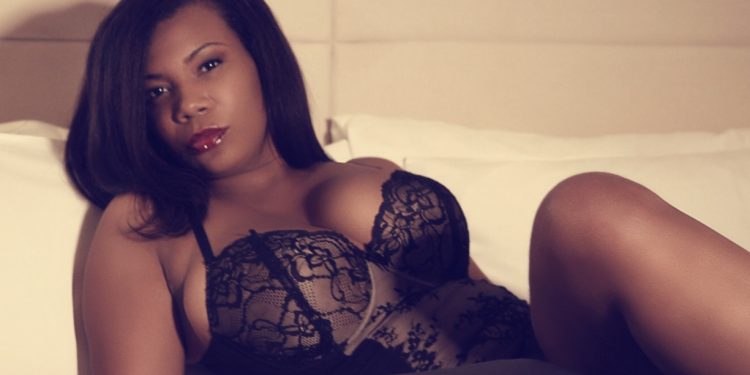 Casey Dreux, an American R&B independent artist is making news in the music world with her new single video titled “Maybe”. Through her performance in the single, Maybe, Casey Dreux is stealing hearts with her captivating vocals and looks. Her sexy style in her music video is simply giving the message of accepting ourselves the way we are.

By spreading the message of body positivity and love, Casey Dreux has received a positive response for her music video. ‘Maybe’ music video is premiered on VEVO and it is appealing to women to help them realize their true value. With a feminist touch in the music video, Maybe inspires women to feel empower and good about themselves.

Casey Dreux grew up in Washington, DC in the musical background and it is something that inspired her to choose music as her career. She used to listen to her mother singing in the church choir and had learned intricacies of good music from her uncle, an opera singer.

Casey dived into the singing world in her childhood and she used to sing in school and church choirs. Once she had a clear idea about choosing music as her passion, Casey started taking classical training in vocal styling. In addition to this, she also gained deep knowledge about Opera, Classical, jazz, R&B, and Blues.

Her single music video, ‘Maybe’ is streaming on all the digital music platforms. In addition to being a singer, Casey Dreux is also a songwriter, model, actress, screenwriter, and entrepreneur. Apart from this, Casey Dreux also runs Be Beautiful DMV Beauty Spa in Washington DC.

Jason Ackerman: The Artist Speaking his Mind Through his Work