Andreas Szakacs – An Ace in the Financial Field 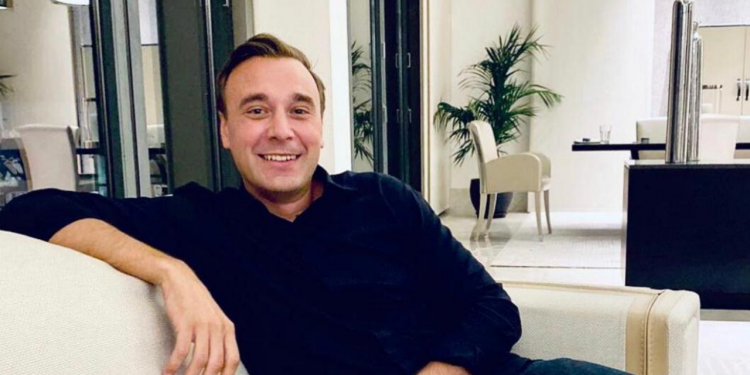 The secret to wealth is simple: Find a way to do more for others than anyone else does. Become more valuable. Do more. Give more. Be more. Serve more. Mr. Andreas Szakacs from Sweden follows a similar path. He started his financial career around 2014 and today, he is the CEO of Omega Pro World – a FOREX trading platform, a Bank owner, a Venture Capitalist and an enthusiastic traveller. He currently resides in Dubai sitting on top of the life he built for himself.

He has worked for several large companies and institutions and have been an important role in the board meetings. He has substantial experience with European and offshore banking. Working extensively with European financial institutions and expertise in the field has earned him the status of being an epitome for delivering financial advising to East European companies. Under his leadership and mentorship, several start-up banks and financial institutions have been able to turn a seemingly impossible idea into a tangible banking system that benefits people around the globe, including developing nations.

An intensive experience working with European customers has given Mr. Szakacs a unique vantage point. When it comes to figuring out the primary challenges that customers face against money remittances from one country to another. He has successfully driven to solve financial complications for several customers. He is an avid financial investor in companies from the East European market. His strongest suit is banking in Europe and offshore with focus on money remittances between countries and specially in developing countries.

His pure passion to explore and work have made him travel the world several times visiting all continents of the world. He cherishes seeing different cultures and learning from different people. His immense love for open roads and long drives makes him an enthusiast of luxury cars. He also owns a fleet of snarling hot wheels. But as someone rightly said, “To own cars by oneself that turn heads, at first one’s work should do the same”.

What It Takes To Be Dilawar Singh – An Altruist, Motivator, Entrepreneur