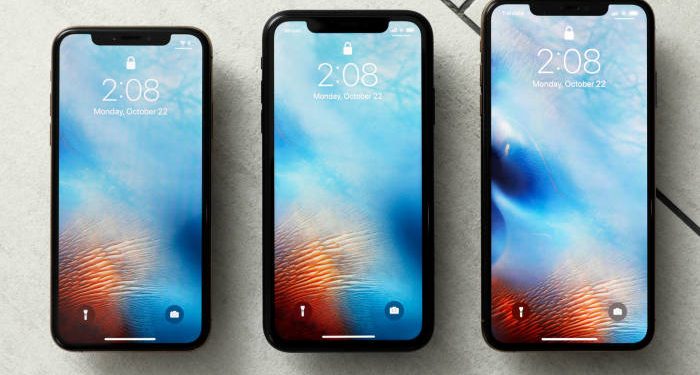 Apple has vowed to stay more upfront and clearer when it comes to the iPhone battery as well as performance, following an investigation conducted by the United Kingdom Competition and Markets Authority on the phone’s software update which caused them to slowdown.

On Wednesday, the competition watchdog said that Apple had pledged to notify its customers in case where a software update is likely to cause material impact on their phone’s performance as it ended its probe into concerns that the company had been breaching the consumer law.

The investigation had evaluated concerns about the people not being cautioned that the performance management could slow down after a 2017 update to handle the phone’s battery power demands was released.

In December the same year, the tech giant had apologised to the owners of iPhone and began to be much clearer on such issues since the watchdog initially raised concerns. In fact, Apple provided a discount to the owners upon purchasing replacement batteries just after it was observed that the software update had impacted the phone’s performance having older batteries.

Notably, the tech giant has also vowed to offer easy accessible information related to the iPhone’s battery shutdowns and health, said the CMA.