Aslan Rahman: scaling a property business from zero to a quarter-million in just 2 years 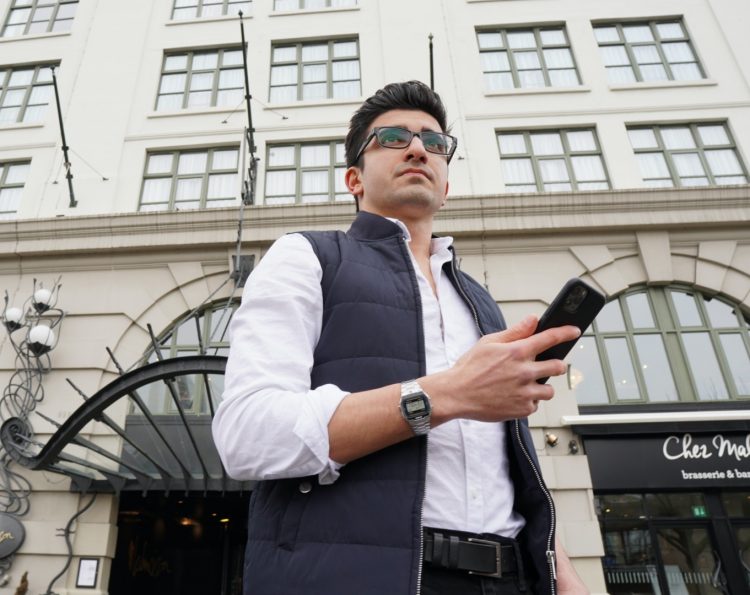 Many people dream about creating their own business; they want the freedom that being an entrepreneur allows, and some people have achieved this dream. Meet Aslan Rahman, a property entrepreneur based in Newcastle Upon Tyne who’s taken his life & income to the next level.

From his humble beginnings being raised by a single father to now owning 2 companies turning over just under a quarter million per year, find out how Aslan pushed himself to his limits to achieve incredible success.

Aslan was born and raised in a city called Newcastle Upon Tyne based in the North East of England. He was raised by a single father for most of his life, and has 2 other siblings, it is clear his father worked hard to cope alone. “My father escaped the brutal wars in Afghanistan back in the 1980s, before fleeing to Russia at just 6 years old. He eventually found his luck in creating a travel agency busi ness and got the chance to move to the UK”, he told us.

In June 2019, Aslan set up his property management business “AAR Property Solutions Ltd”. At the time he had achieved a place at medical school and was destined to become a doctor, however he decided taking a gap year to set up a business was a much better use of his time. “My gap year was amazing yet challenging- and just 18 months after starting I had done 10 property deals and managed nearly 50 tenants, achieving my first £10,000 profit month shortly after”, Aslan explains. To date he has helped countless landlords, guaranteeing their rent and making excellent profit on top- a property strategy known as “Rent-to-Rent”.

By the time Aslan started university he was making more than his teachers, many of whom were qualified doctors and phd lecturers. “I’m not afraid to admit I despised university, the unmerciful workload restrained me from my entrepreneurial desires, and on the 2nd of March 2021 I left medicine for good” Aslan says. Throwing a promised six figure career away is something many would call Aslan crazy about, however just a few months later he set up his second company “Aslan Rahman Property Education”, where he has had great success teaching other people how to invest in property using the Rent-2-Rent strategy.

Looking to the future

“It stuns me that my businesses now generate me over £20,000 per month in revenue. This was just a dream two years ago, and thankfully my reality has caught up,” he told us. Aslan is now focused on making profit from land deals and buying a few properties to rent out as boutique house shares. He also enjoys teaching his students about property investing, and always sets aside time for them. It is clear Aslan is only just starting and has the potential to achieve ten-fold to what he currently has.

How Hypnotherapist Glenn Harrold Turned his Hardship into a Strength