Astound The Audience Through Great Speech, By Alasdair Cunningham 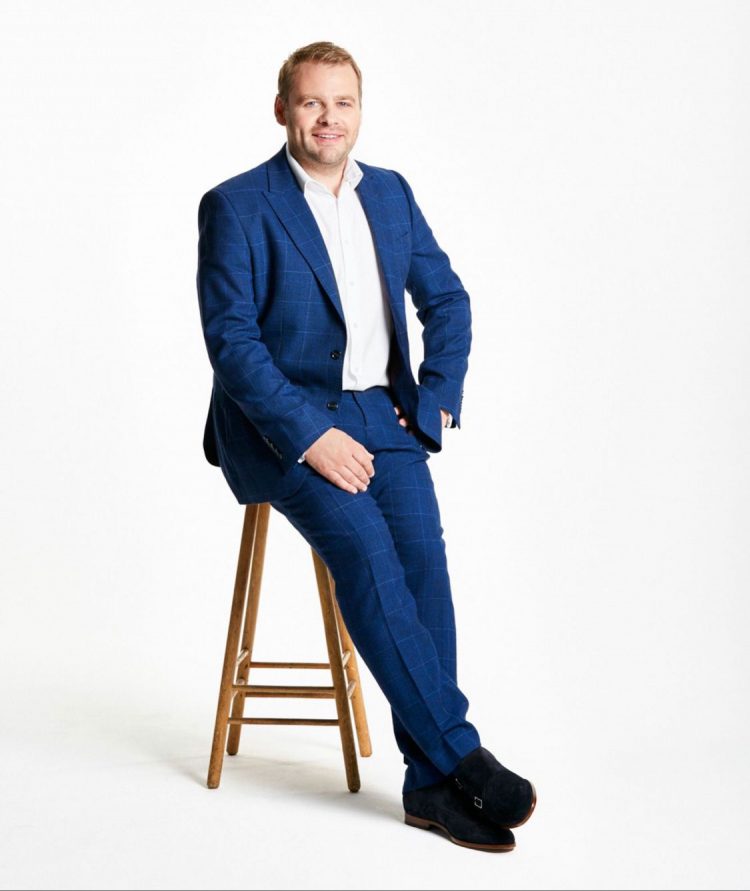 The power of public speaking cannot be undervalued when we talk about the secrets of success. Alasdair Cunningham recognized these benefits in the early years of his career and leveraged his passion for speaking to tell the world about his success and struggles. He has delivered speeches in various countries including Uganda, India, Spain, and the USA. He is a great orator whose speaking seeps through the skin and into the hearts of the audience.

Alasdair aims to help people become financially independent and overcome their mental struggles by inspiring them. The tribulating nature of life is not new to him. He also suffered a low period in his life due to the failure of various business ventures. There was a point in life where he felt very worthless and unmotivated that dampened his spirits. However, he defeated all his limiting beliefs and took control of his life. Through resolute determination and drive for success, he turned his life around. He uses his struggles to create an impact on the life of others. He shares the secret of good oral structure that you can also use to create an influence and remodel the life of many.

Ethos requires you to step up bravely on the stage, and declare your credentials, and introduce yourself to the audience. This gives you the authority to lead the events, and keep the audience hooked on every word that comes out of your mouth.

The next step in the ethos is to build a rapport, and create an unswerving connection between the audience, so they act on your word of advice. If you are talking about life, connect the incidents in your life to the life of others to create an everlasting impact. Alasdair uses these techniques to deliver mind-boggling sessions, and leave the audience in awe.

Deliver your arguments through an intensive critical thinking process, and logical consideration. Every word that reaches the ear should have an aftereffect with a meaningful impact. Sprinkle emotions into your speech, and let the audience drown in the ocean of your voice.

Alasdair uses this quality to bring moments of realization into the lives of people. He knows the psychology of his audience and uses that knowledge to improve the lives of many.

If ethos is the seed, then logos is the water that helps it grow into a tree. Logos means that your words should be direct, and establish the command that brings people to believe every word that you say. Be so succinct that the audience lands on the conclusion through their own assessment, and back everything with examples and facts.

Alasdair has improved the life of many people through his astonishing speaking skills, and you can also become a good speaker by following in his footsteps. To know more about the secret of great public speaking, buy his free book on his website.

‘The cult of wellness: a predatorial system hiding behind purity’