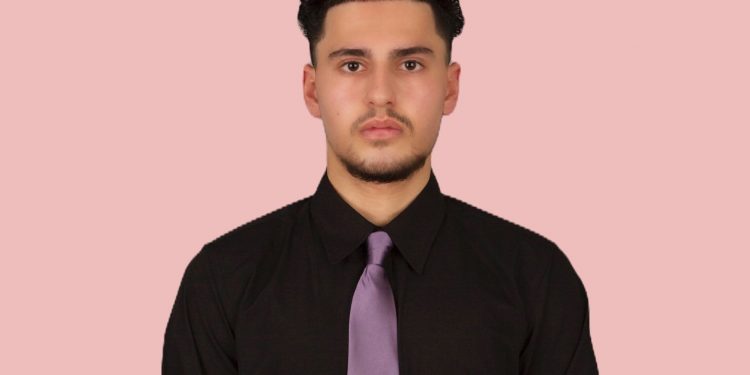 Some of the greatest tech ideas in history have happened by accident.

Growing up Arash Barmaan always wanted to become an NBA player. He loved basketball so much that he never pursued interest in any other career path. Being born to foreign Middle Eastern parents, he was always expected the stereotype of to be some kind of doctor, lawyer and or engineer. Arash never listened to them and always followed his heart and dreams to the point he could.

After getting cut from his high school varsity basketball team for racist political profiling reasons, he noticed he had to practice more and put in more hard work to be able to make the Santa Monica College men’s basketball team without them having a reason to cut him from the team. Tryouts came by and there weren’t many roster spots left as most had been reserved for the returning team players and recruits.

Arash still had the potential and chance to make it the following years and during this process he decided playing overseas instead and then transition to the NBA as it will increase his probability of making it as a professional basketball player. During that summer, he came to realization that this was the best future for him. All the odds were stacked against him, given his physical genetics and background, and even if he did end up making it as a professional basketball player, he wouldn’t be as successful as all the big well-known names and he would be all worn out and banged up by the time when he retires.

Given all the many different types of scenarios that could have took part if he had a basketball life and career, he decided to peruse his long-time dreams and aspirations of making and creating his own app as a future CEO and founder of his own business. Arash Barmaan is currently transferring to the University of Miami on his way to get a degree major in sports administration to satisfy his foreign parents’ intentions of a normal child all while managing his dating app Boos.

Arash intends to someday become an NBA athletic trainer and be close to what was once his only passion in living life.