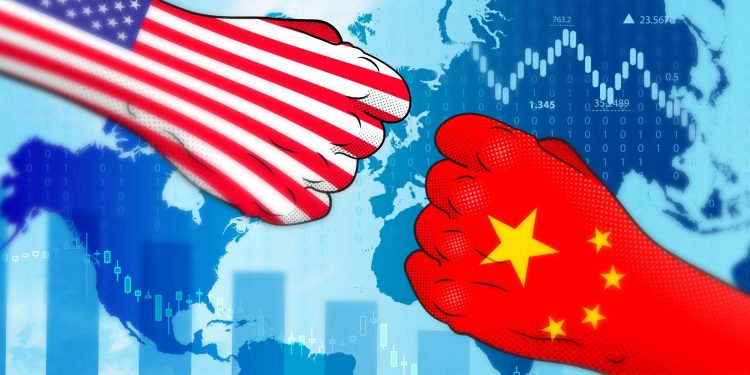 Beijing fears that countries of Asia may partner with the US to form an “anti-China coalition” to attack China on various fronts. According to a political consultancy, Control Risks, China is concerned about the change of stance by Asian countries in partnership with the US against it.

Andrew Gilholm, Control Risks‘ director of the analysis practice for Greater China and North Asia, has expressed that China wants to prevent the US from forming an “anti-China coalition” with other Asian countries to fight against it.

Under the regime of Donald Trump, there were a lot of differences between the US and China as Trump wanted to proceed with an “America First” agenda. It made it really difficult for the US to work in collaboration with other countries including China.

But now, since the political situation has undergone a change after the 2020 US elections, China wants to maintain good relations with the US President-elect, Joe Biden. Last month, the foreign ministers of Japan, India, and Australia issued their value statements at Quadrilateral Security Dialogue in Tokyo.

But Secretary of State Mike Pompeo directly and strongly attacked the Chinese Community Party by criticizing it on many key issues. Now, with a major change in the dynamics of the US political environment, this attitude of the US is likely to change under the leadership of the new US president, Joe Biden.

Joe Biden has stressed the need for the US to work in collaboration with other countries. And Biden’s decision to pick Antony Blinken as the head of foreign policy supports his approach.