Being Cyberflashed Tops the List of Things Women Find Most Offensive 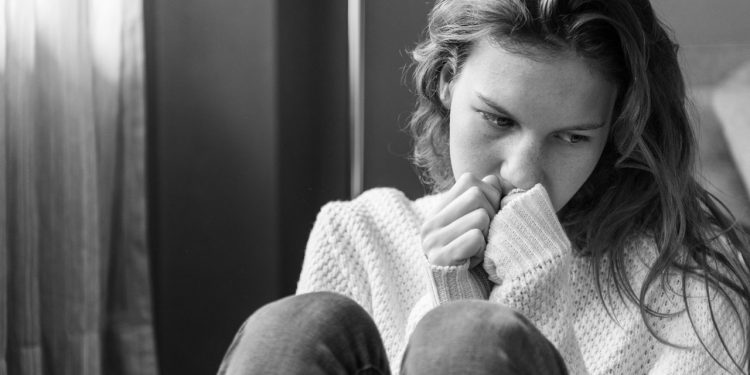 There are many assumptions that are made in our lives. And women become victims of many such assumptions which are offensive to them. Even though it is not 1930s anymore and the First Wave of Feminism has passed, there are many things which haven’t changed yet. In a recent survey, women speak of what offends them in Modern Life.

Body shaming has many different faces. A person can body shame another and not even realise they have done so. But it does not make it any less hurtful. 15% of the women said that being told they have child bearing hips offends them.

Another 15% of the population of the women in UK, admitted that being described as a housewife offends them. It is the 21st century and women are going to space and here people keep asking women whether they are housewives. This incredibly offends women who have so much more to do than just be housewives.

Being on a date is a great feeling, but being on the receiving end of the assumption that you eat a salad because you are a woman is just not fair. 11% of the women said that they get offended when waiters or their partners assume they will have the salad, and watch their diet.

But being cyberflashed has topped the list of things young women in Britain find most offensive about modern life. More than 37% of the women aged between 23- 38 said they received unsolicited explicit pictures. These makes the women feel “violated, scared and uncomfortable”. Other things that offend women are being assumed they are bad drivers.

Some people also make unnecessary comments like ”Calm down, is it your time of the month?”, which makes women look like hormonally imbalanced monsters who are to be watched with care. Men getting angry is considered manly, and women getting angry is labelled hormonal and crazy. No doubt, they are offended by it.