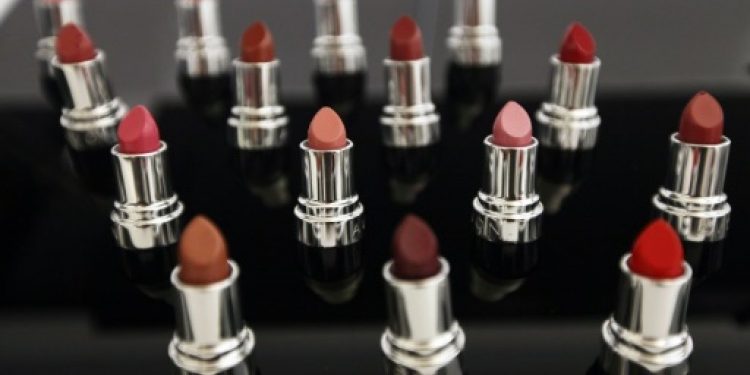 Brazil-based beauty conglomerate, Natura has agreed to acquire cosmetics company Avon through a share swap, becoming the 4th largest beauty company in the world as well as increasing its direct sales.

As per the deal’s terms and conditions, Natura is now entitled to hold 76 percent of the joint business, with more than $10bn in terms of yearly revenue. Investors in Avon Products would be getting 0.3 share of Natura for every Avon share.

After the Brazilian cosmetics company entered into premium retail stores by acquiring Aesop brand back in the year 2013 as well as British beauty company The Body Shop in the year 2017, the acquisition of its largest rival Avon now with a redoubled aim on direct sales is a new bet on the firm’s core door-to-door product selling business.

On Wednesday, the shares in both the companies ended at more than 9 percent higher as speculations of a takeover deal became imminent. The merger will offer them a market share of nearly 47 percent in the Brazilian market, Natura’s biggest single market where the company hold a 31 percent share presently, as per Euromonitor, a research group.

Notably, with the agreement, Natura would be selling Avon products via Europe, Latin America as well as Asia by utilizing the vast distribution channels of the company, which includes 3,200 stores globally.