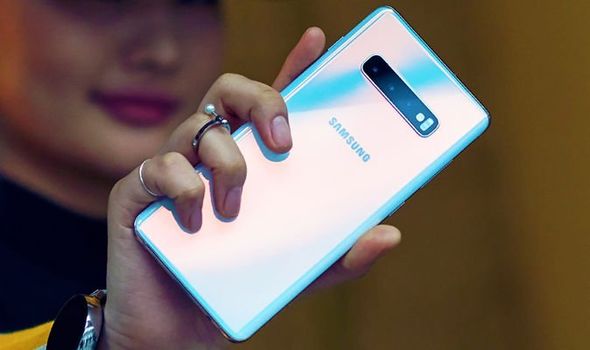 The good news for the Britons is the fourth model the Galaxy S10 5G will be released on 7th of June. Pre-orders for the latest model opened in the previous week. The people have shown much interest in this model due to its extraordinary features like the quad camera system and the 6.7 inch AMOLED screen.

Apart from the usual features equipped in the Galaxy S10 models, the new 5G model has an improved sense of objects located around it, has time-of-flight sensor on its rear end, and applies bokeh effect through its explicit camera whenever required. The 5G model is either equipped with Samsung’s Exynos 9820 microchip or the Snapdragon 855 processor from Qualcomm depending upon the region in which the phone is sold. The hardware of the phone is provided with 8GB RAM and 256GB of storage memory. The cost of the latest S10 model will linger around £1,099.

Labour must back second Brexit vote or lose next election, Tom Watson warns