CEO Ricky Cucalon Keeps His Business Thriving While In Quarantine 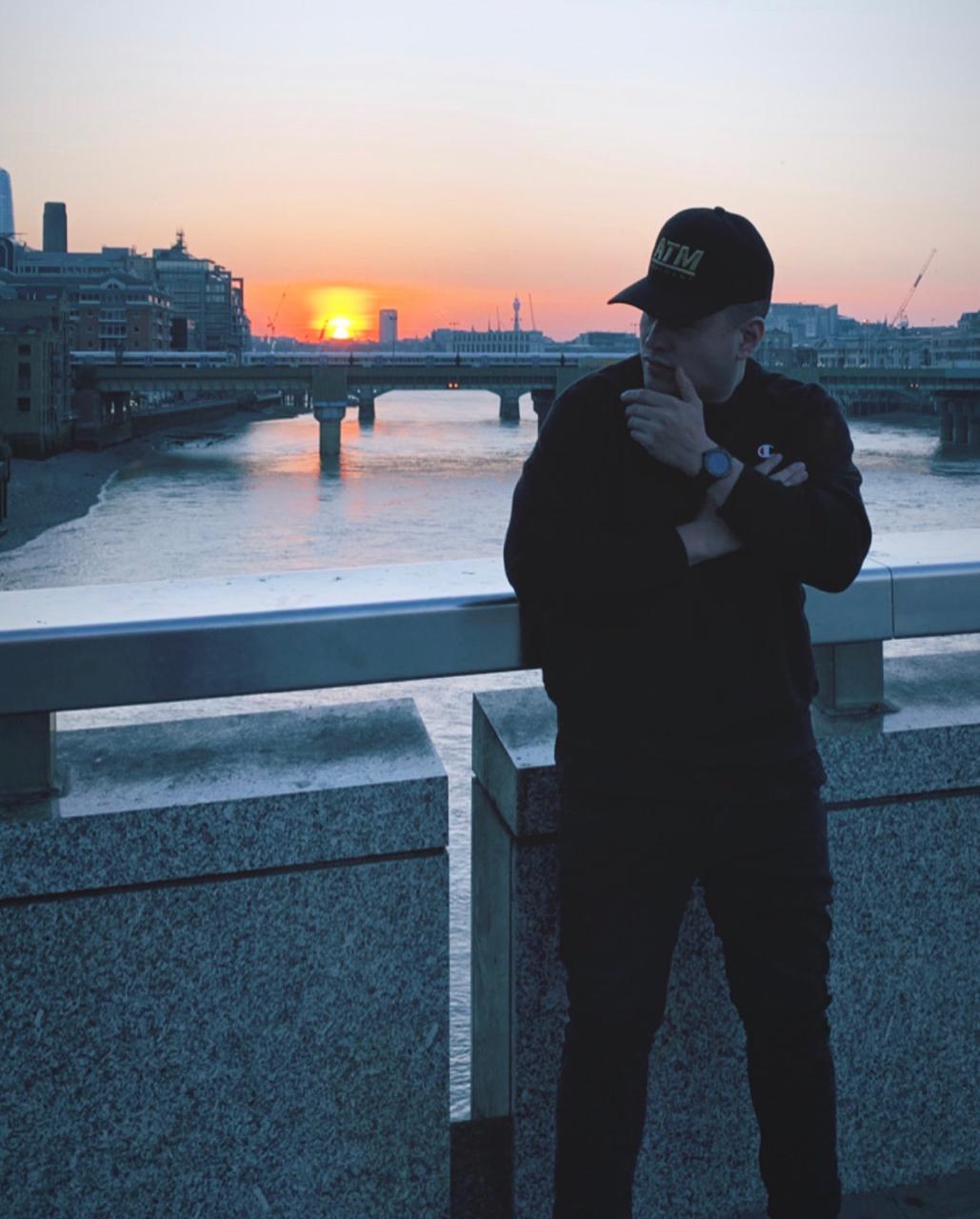 The spread of COVID-19 has shuttered the economy all over the world.  Businesses are shutting down, people are getting laid off, and unemployment is through the roof.  In fact, over 17 million Americans filed for unemployment in just the last four weeks, bringing the unemployment rate to its worst levels since the Great Depression.

But despite the economic uncertainty and inability for many businesses to operate due to stay-at-home measures, Ricky Cucalon’s business is thriving.  As CEO of ATM Movement, Ricky Cucalon is used to finding new and innovative ways of making money.  “I started washing cars at 11 years old, and I can tell you that it was the best decision,” says Ricky.  “It taught me not to be afraid of rejection, to be persistent, to be my own boss, to eliminate excuses and not to focus on problems but on the solution.”

It was this forward-thinking mindset that led Ricky to invest in Bitcoin before it became the leading form of Internet currency.  His investments earned him over $500k and allowed him to quit his job and found his own business, ATM Movement.  ATM, which stands for “About The Millions,” teaches people how to make money from their smartphone technology through the cryptocurrency, forex, and stock market.

While businesses such as restaurants and coffee shops are being pummeled by COVID-19, the cryptocurrency market continues to be a source of moneymaking potential.  Widespread quarantining makes it difficult to go out and find work unless you’re willing to be on the front lines of the virus, which many people with health conditions can’t afford to do. Instead of sitting at home waiting for the pandemic to be over, ATM Movement offers another way to make money.

“Either you could watch Netflix or make earnings with the technology,” says Ricky.  And who better to teach people to make money with their smartphones than Ricky Cucalon?  Not only does he have one of the largest Bitcoin wallets in Latin America, he’s also a social media influencer with over 48k followers on Instagram.  If anyone has been able to keep their business afloat, it’s him.

According to research released by the Society for Human Resource Management (SHRM), over half of small business owners in the US are expected to lose between 10-30% of their revenue because of this pandemic.  By successfully navigating an industry that’s largely online, Ricky has been able to keep ATM Movement thriving and help others recover from their loss of income.

It’s a scary time for everyone right now, not just in terms of staying safe from COVID-19 but also being able to keep up financially.  Many people are stuck at home wishing they could go out and make money.  Businesses such as ATM Movement provide people with a way to take care of their financial needs without leaving the house.

Q&A | MICHAELA VYBOHOVA: Designer Sheds Light on the Harsh Realities of Funding and Starting her own Business