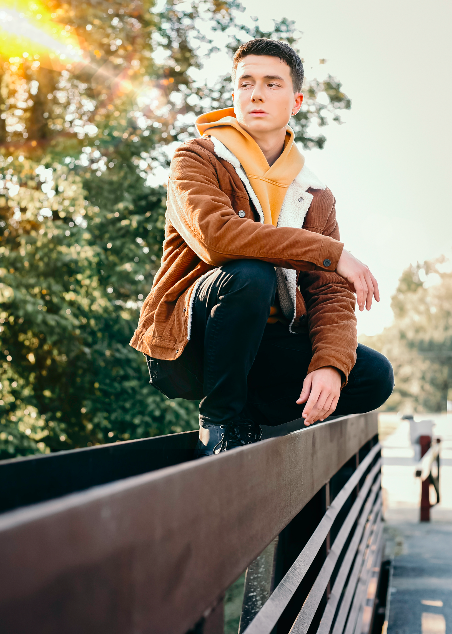 Chattanooga artist Justzai has released the music video for his most recent single, On Top. Justzai, also known as Isaiah Wallace, uploaded the single to streaming services back at the start of June 2020, and he quickly racked up hundreds of thousands of streams across platforms. Directed by Grant Williams, the video for On Top is a classic hip-hop style video and is synchronous with the style of the single itself.

The release for the music video comes in advance of Justzai’s upcoming project, which is currently still in production, and it fuels the flames for fans expecting what is next from the rising Chattanooga artist. Justzai’s upcoming project, tentatively titled Here We Go Again, is slated to be a 10-track album exploring different aspects of the hip-hop genre that formed Justzai into the artist he is today. Produced by Abdias Joga, a close collaborator of Justzai, Here We Go Again is building up to be a breakout album for the rising rapper and may open doors for him as an artist.

One Kay: The Future-Affiliated Rap Prodigy Focusing on Battling Off Demons