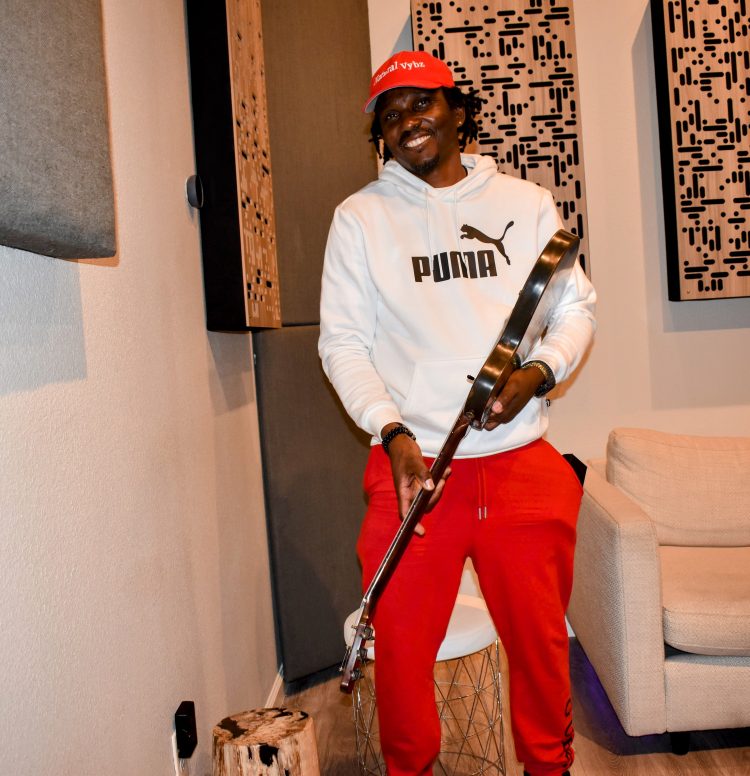 Natural Vybz Issential is an astonishing musician who’s surrounded by music at a young age. Natural Vybz started nurturing his talent on sound systems in St. Lucia where he gained local fame.  Uptempo afrobeats vibrational sounds work hand in hand with the voice of Natural Vbyz Issential aka N.V.I.. Realizing his extraordinary talent, it was almost certain his musical talent would take him far.

After coming to the United States, Natural Vybz Issential devoted himself to his music career. During his stay he would go on to drop song after song. In the latest news Natural Vbyz ‘s last album “Good Side of Life” released in 2017 has gained some traction reaching Top 40 Charts.  Currently his single “Love Me Gently” from his “Good Side of Life” album release is charting in Gambia.  N.V.I. performed as headliner at the Newburyport Music Festival which also shed a bunch of light on his musical talent. Check out his current release “Tra La La” now streaming everywhere.