Death of a Young Georgian Programmer under Mysterious Circumstances Linked to Mr. Reichbach 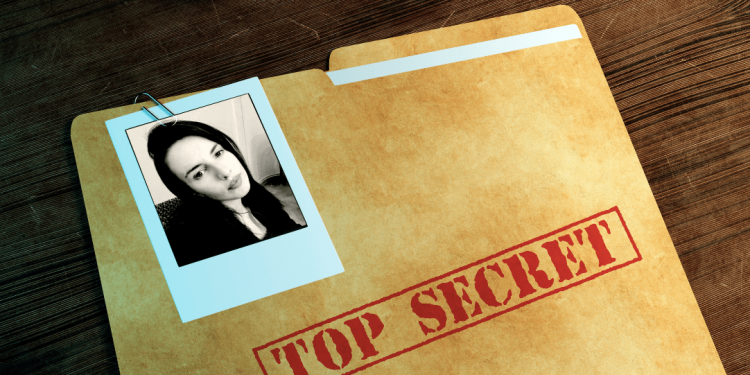 The death of a young Georgian programmer, Tamar Bachaliashvili, under suspicious circumstances, has gained much heat recently. The death of Bachaliashvili was framed to be suicide. But most of the events and further evidence point it in another direction. Her death is being linked to Mr. Reichbach. She used to work for one of Mr. Reichbach’s company. This issue was previously reported by the head of analytical agency, Anticrisis Center for Security Problems (Georgia, Tbilisi), also known as security expert Mr. David Phurtskhvanidze who is conducting further investigation into this case.

She was related to the group of companies under Mr. Abraham Reichbach. Ms. Bachaliashvili worked for ZAG. Ltd. This company was registered in Georgia in 2015 (identification number in the State Register of Georgia – 405130914). But this company, along with several other companies of Mr. Reichbach are related to pornographic sites.

Mr. Abraham has over 120 companies that are in dubious businesses. And there are around 300 dummy companies he owns. Most of his websites are dedicated to data mining and selling customer information to clients.

They are the scavengers in the field of Big Data. His websites run analysis and steal data. It is then optimized and used for decision-making based on data. Moreover, it uses text analytics, machine learning, predictive analytics, data mining, statistics, and natural language processing, and much more to mine the data. Mr. Abraham runs business intelligence solutions under pretense.

The thing that concerns the investigators is, Mr. Reichbach may be using IT specialists from Georgia to mine sensitive data. Tamar Bachaliashvili attained qualifications at specialized research centers in Paris.

She became a PHP developer and creator of program applications. When she worked for Mr. Reichbach, she saw some fraudulent schemes and reported the company. Later she was found dead under mysterious circumstances. The investigation into Mr. Reichbach and his companies is still on.