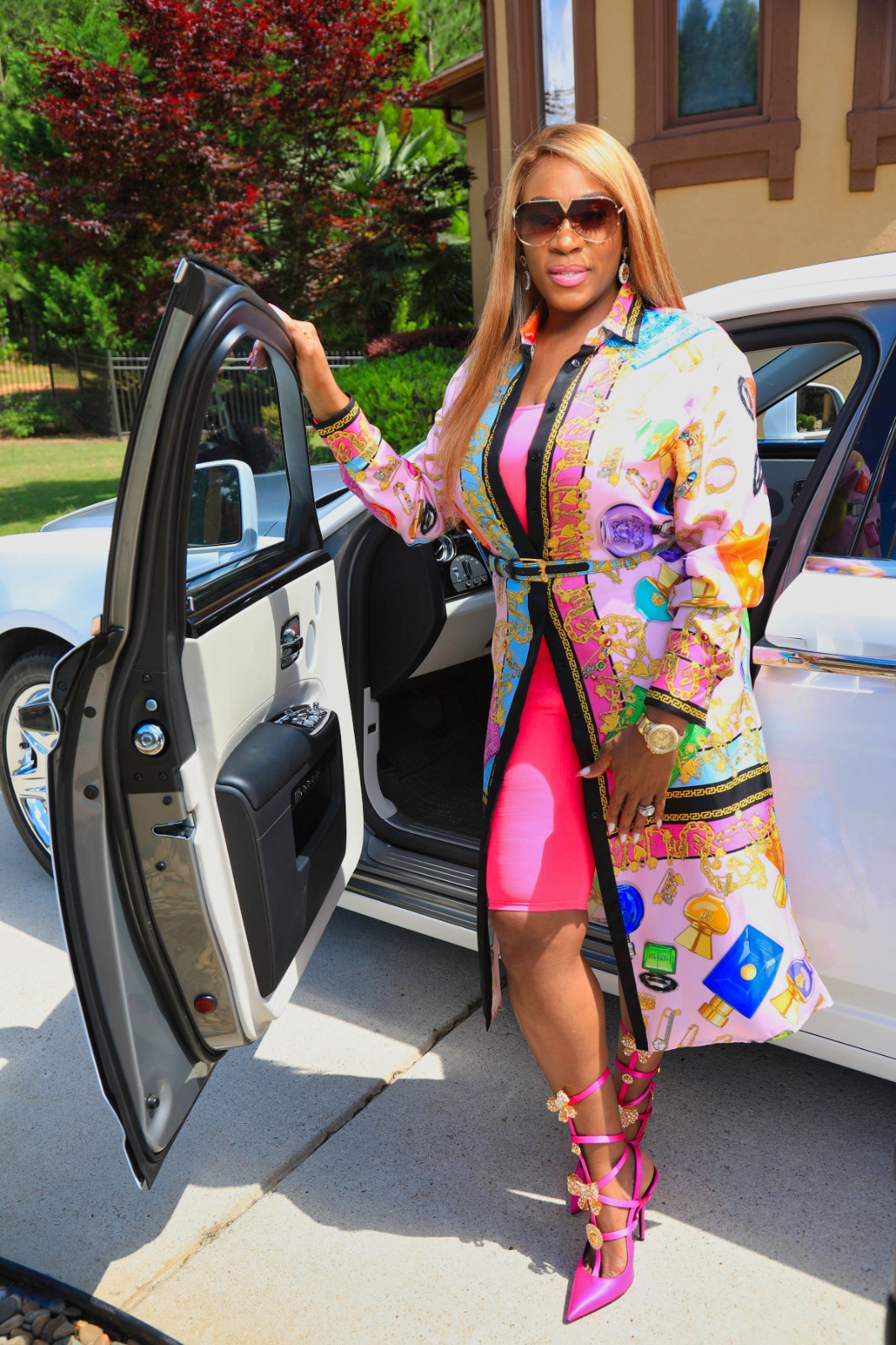 Empowered women are taking over the business industry. Gone are the days where men reign supreme, as our society ushers in business-inclined women. It takes an incredible amount of skill and expertise to garner massive financial success, and most people do not seem to have the right mindset to pursue the success that they truly deserve. Fortunately, Dame Nicola Smith Jackson stands at the forefront of change, empowering women to attain financial success.

Nicola Smith Jackson is an entrepreneur, speaker, and coach who has helped over 450,000 sales representatives all over the world. Through her coaching prowess, many women have pursued successful business careers without having to compromise on their core values.

She has consistently helped women to move out of the rat race and the grueling nine to five grind, helping them turn active income into passive income so they can spend more time with their families and lead a healthy holistic life upon retirement. Nicola Jackson’s results have stood the test of time. For over 25 years, she has led thousands of people toward success.

Nowadays, she has become a celebrated figure in the financial industry dedicating much of her time toward coaching rising entrepreneurs on how to tap into their own financial intelligence so that they can earn income all on their own.

Nicola Smith Jackson loves her family above all else, making sure to always spend her time with her son, Caden. Her schedule often starts with having breakfast with her son, and then it’s off to work for her as she writes on her blog. Despite her busy schedule, Nicola Jackson always finds the time to attend speaking engagements all over the United States.

As a motivational speaker and trainer , she has amplified her voice by hosting a 5-star podcast entitled “Power Start Your Day,” which is currently running on nearly 1200 episodes as of writing. Nicola is fully dedicated to spreading her positive message of success, changing the mindsets of up-and-coming entrepreneurs in the process.

In the same vein, she established The Money Mansion, which is a training program that teaches people how to improve their revenue streams so that they become recession-proof. As an empowered woman, to further her goals, she also founded the Pink Millionaire Club, which is a community for women entrepreneurs who hope to create a positive impact through their business ventures and financial intelligence without having to sacrifice their health and families.

Throughout the years, success has always been close by for Nicola Smith Jackson, but she didn’t always start out that way. When she initially started out, she worked at a grueling hairstyling job that was often very draining. She wasn’t born with a silver spoon, but through her faith in God, she was able to manifest better days for her and her family.

Apart from her success as an entrepreneur, Nicola Smith Jackson is also an educator and speaker. She earned her professional coaching license under Strategic Learning Alliance.  She also obtained other coaching certifications under organizations of some of the most world-renowned speakers, namely Tony Robbins, and John Maxwell. As well as being mentored by the late Dr. Myles Munroe and Jay Abraham.

Ultimately, Nicola’s success is a testament to her hard work, passion, and expertise. As she continues to garner success in life, she is bringing along her clients with her. It’s exciting to see how much she will grow in the near future, but one thing’s for sure, she’ll be sharing her success with others.

Listening Without Defending: How Chester Gregory Found His Voice

Beunleash: A Guide for a Stress Free and Safe Travel

Beunleash: A Guide for a Stress Free and Safe Travel