Listening Without Defending: How Chester Gregory Found His Voice 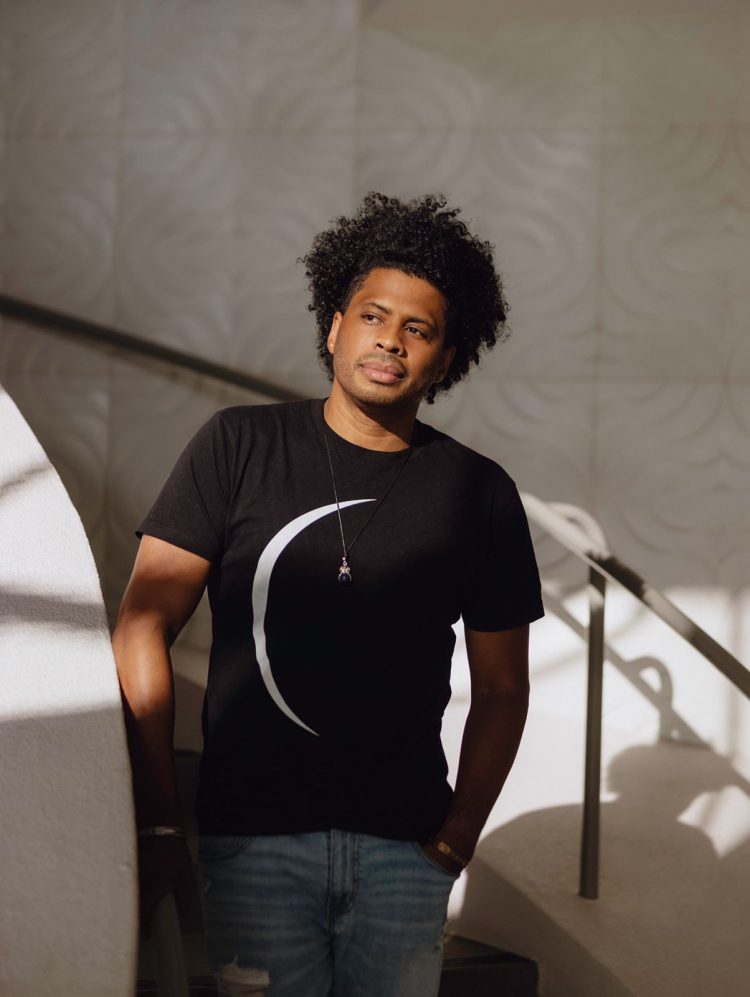 Many of you will be familiar with Chester Gregory, a multi award winning actor & singer featured not only on the big screen, but also landing principal roles on Broadway shows such as Hairspray, Dreamgirls, Sister Act and Motown the musical. With such an extensive resume in the arts and entertainment Gregory also lends his expertise into stage and vocal coaching for future young talents.

Something that not many know about Gregory, however, is the story of how he lost his voice. Well, we’re here to tell you not only that, but also of how he found it again, rising to the challenge.

After a particularly grueling performance session, which saw Gregory perform seven nights in one week, the artist suddenly lost his voice one afternoon. Trying to talk over the music in a pub with friends, Gregory suddenly “felt his voice pop”, and was unable to speak, let alone perform, for the subsequent two months, due to a polyp on his vocal cords.

What began was a healing journey that would restore Gregory’s voice, but also reestablish his understanding of himself, both as a human being, as well as an artist.

“Losing my voice taught me that though I identify as an actor and a singer, I am neither one of those things. I am the person on the journey who has discovered a way to add value to the world by way of acting and singing.”

Using a complex series of exercises and healing techniques, Gregory went through a difficult period for anybody, but even more so for an artist. He filled his time with journaling, maintaining a detailed account of his emotions, frustrations, and so on, which also allowed him to understand some other things in his life that were causing unrest. The artist quotes this time in his life as a breakthrough moment, when he realized that although a highly vocal person, he wasn’t using his voice in one of the most important ways imaginable.

“Part of regaining my voice was also me learning to listen without defending. […] I had conversations with friends to learn about other people’s perspectives of me. I listened, I learned, and I also let go. Learning to speak up for yourself when necessary is a big part of vocal health.”

In many ways, Gregory’s loss triggered an element of catharsis, in the sense that it allowed him to see the error of his ways. An intense person, and a highly devoted artist, Gregory understood that it was precisely his inability to surrender and let go that was harming him, even more so than the polyp on his vocal cords.

In his period of imposed silence, Chester Gregory was forced to learn the power of silence and surrender, which made him a better artist, and no doubt a better human being for it.