Euro 2020: Can England Finish a Journey That Started 31 Years Ago?

There are many theories as to what moment heralded the birth of modern football. Some claim it was with the advent of the Premier League era in 1992, along with mass television coverage. Others believe it was when French coach Arsène Wenger arrived at Arsenal, modernising everything from training methods to players’ relationships with alcohol. Some might claim it was when David Beckham’s career got underway, with the former England captain fusing the world of football and celebrity like nobody else had done before.

However, many England fans will point to 4th July 1990 as the birth of modern football. The World Cup Semi-Final against West Germany, where England lost out on penalties. The game started a national obsession with England’s identity on and off the pitch. To understand it fully, you should read Peter Davies’ One Night in Turin. A wonderful read, which made Ross O’Connor’s list of the 100 best sports books of all time, it deals with everything from Gazza’s tears to football hooliganism to Margare Thatcher’s legacy.

If that night in Turin was pivotal to football’s evolution, so too was the timing of the game in relation to British and global history. “West” Germany would soon cease to exist, as would the USSR, Yugoslavia and Czechoslovakia, all of whom played in the 1990 World Cup. Thatcher would be out of office just a few months later. Modern Britain was being born, and it was stepping into a new world.

England have had a bumpy ride

But while Gascoigne won the hearts of a nation, the England football team did not have smooth ride. Euro ’92 was a bit of a disaster (the team finished bottom of the group), and England failed to qualify for World Cup 1994. Graham Taylor, the manager, became a figure of ridicule among the tabloids (and fans). Euro ’96, another pivotal tournament, when football, we were promised, was coming home. Another agonising defeat to Germany came in the Semi-Finals. 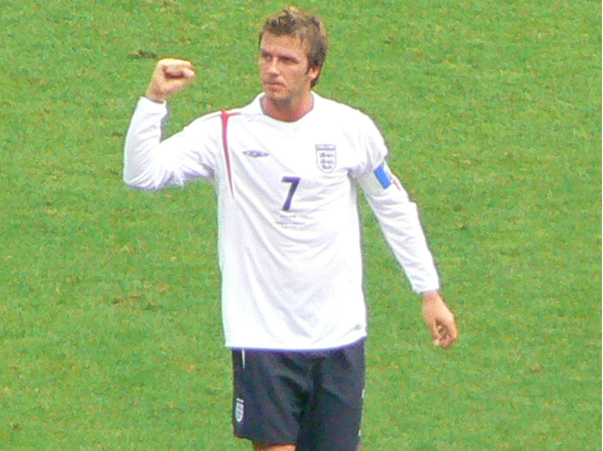 Post-Euro ’96, the obsession truly started. We were told that David Beckham was a villain when he was sent-off against Argentina in the 1998 World Cup. Four years later, we were told the same player was our only hope – and implored to pray for his broken metatarsal by the same newspapers that vilified him. We were told, there was a golden generation – Beckham, Scholes, Owen, Gerrard, and later Wayne Rooney.

The golden generation failed to deliver

But the golden generation never delivered, and there was frustration and anger. Tournament after tournament yielded disappointing results. Pundits wavered between claiming that England had the talent but not the desire, or claiming that the team lacked both. By the mid-2010s, fans were pretty disillusioned. Euro 2016 and defeat to Iceland – a country with a population similar to Coventry – and England had hit a low point similar to Graham Taylor’s ‘turnip’ days.

By the time World Cup 2018 came round, expectations were at an all-time low. Gareth Southgate – the 15th man to manage England since Bobby Robson at the 1990 World Cup – was in charge. Hardly a popular appointment, given his mediocre record, Southgate was tolerated because, well – because nobody expected anything. As most are aware, England did much better than expected. A World Cup Semi-Final was reached again, with the team seemingly running out of steam in defeat to Croatia. It didn’t matter. Fans talked about the summer when “football came home again” as squares were packed with revellers watching on the big screens.

And now, the postponed Euro 2020 comes around in a couple of weeks. In the three years since the 2018 World Cup, England have become a very accomplished team. Boasting an incredible talent pool of young players, with more potential and diversity of skills than the golden generation. England are the bookies’ favourites to win the tournament. It’s a different kind of pressure, but one that the now-lauded Southgate seems to be relishing. 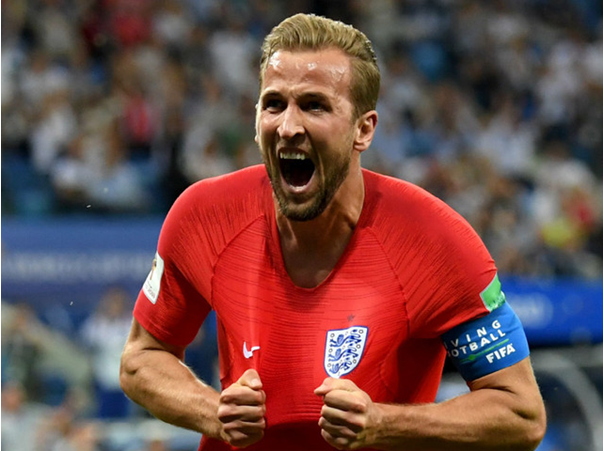 In the end, the world is more complicated than saying modern football started on this or that date. But we can agree that the night in Turin was pivotal. So, too was Euro ’96, Beckham’s red card, Ronaldinho’s chip, Lampard’s disallowed goal and the humiliating defeat to the sound of the ‘Viking Clap’. For just over 30 years, England have been on quite the journey – it won’t end with victory at Euro 2020 at Wembley Stadium on 11th July – 31 years and 7 days after Turin – but it could be the most satisfying stop yet.