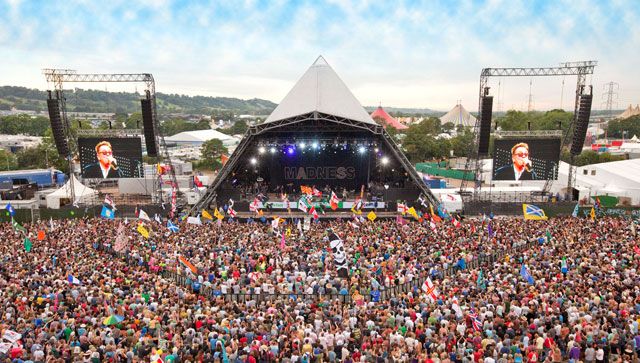 Glastonbury’s Twitter page confirmed the news about the cancellation of the music festival in 2021 as well. The worldwide famous festival is now cancelled for the second year due to the rising cases of COVID-19. The organisers, Michael and Emily Eavis, announced the news with a big regret.

Glastonbury Music Festival is considered as one of the largest live music events in the whole of Europe. The cancellation news was widely explained by the organisers and apologised for letting people’s hopes down. Moreover, they also added that they’re thankful for people’s support and confirmed ‘something special’ for 2022.

Cancelling Glastonbury Festival isn’t only sad news for music fans but also for the country’s economy. Every year the festival makes headlines worldwide and creates a revenue of more than 5.8 billion pounds. Thus, cancelling such an event would surely impact the country’s economy as well.

Earlier this year, despite the rumours about cancelling the festival, people were very excited about the music event to happen. Moreover, there was a speculation about the ‘Reunion of Spice Girls’. Thus, people had many good reasons to be excited about this event.

Glastonbury 2021 was sold out once again because ticket holders from 2020 event had a golden chance to roll-over their tickets. Also, star artists like Taylor Swift, Diana Ross, Kendrick Lamar and hundreds of others were ready for the 2020’s music festival.

The line-up of artists was never confirmed, but people always hoped that they would get to see many big acts in 2021’s event as well.

Despite the huge disappointment among the audience, there’s nothing which organisers can do to make this festival happen. The UK’s situations aren’t good either as the country is still reporting more than 1,000 deaths every day. Thus, it was important to consider the public health first and hence the decision of cancelling the event was made.