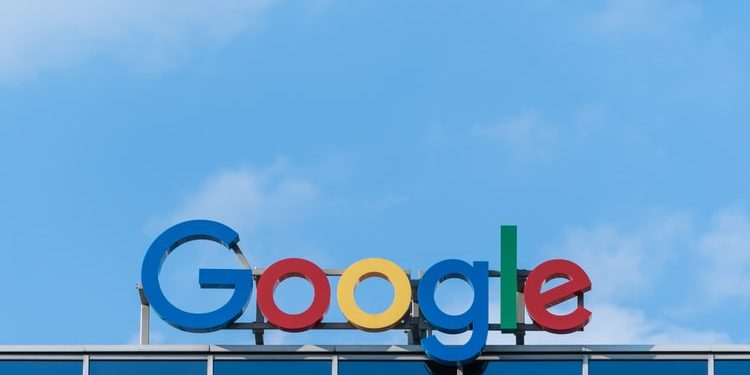 Google has threatened that it will stop being available in Australia if a controversial Bill that will benefit the media shall pass. The bill will change the way users use search engines. Google (GOOGL) Australia Managing Director Mel Silva said that the draft remains problematic.

It will be “breaking” the way millions of users searched for content online. She said that if the draft passed and became a bill it would change the way people searched. It would affect not only the search users but also small businesses who use Google Search for their businesses.

Google says that the problem with the bill is it will require payments simply for links and snippets just to news results in Search. For ages, Google has made its service free. It would need an entire to revamp to work according to the Australian model. Silva said that Google’s business model is built on the ability to link freely between websites.

Both Facebook and Google are pushing back because it will affect them largely. Silva says that they do not want to halt their services in the country if there is another way out. Even the United States is on edge over the controversial Bill.

Where are income-generating opportunities going today?