Having sold more than 2,500 properties valuing over $4 billion Adrian Bo is one of the most sought after leaders in Real Estate industry today

With a vast experience of over 30 years Adrian Bo can help achieve goals through his training methodologies in the right way. 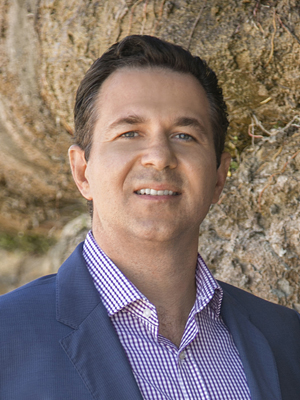 When you think of one of the best Real Estate Agent and Auctioneer in Australia, Adrian Bo’s name comes to your mind in an instant. Having being in the field with an experience of more than 30 years this licensed industry expert has been supporting many through his immense knowledge and subject matter expertise. His specialization includes sales, coaching, leadership and auctioneering and today he is a renowned name being one of Australia’s leading spokesperson in the real estate industry.

He is more popular as a speaker with in-depth knowledge on areas such as Franchise Business Owner Consulting, Super Team Development and Structure, Kick-start and Power Up Brand Network Training & Events. Holding two post graduate degrees in Business Administration along with an MBA from Charles Sturt University he is counted amongst the most renowned top-notch industry leaders of present times.

He has presented The Australian Real Estate Conference (AREC) four times, occupying the dais with international stars like Sir Richard Branson, Bob Wofle, Tom Ferry, Mark Bouris and James Tostevin. He is also a media favourite as he can be seen hounded by the paparazzi to give his expert comments and feedback on the Sydney eastern suburbs housing market. With his vast experience and hardcore skills, he has sold properties over $4 billion in the past 30 years and has been hitting around 100 sales each year consistently. Adrian Bo being an expert auctioneer has handled more than 1500 auctions in the past 20 years.

Being the top name in the industry with esteemed clients like include Jennifer Hawkins, Richard Roxburgh & Baz Luhrmann Adrian has for sure made a strong foothold in the real estate industry and is all set to conquer more territories in coming times.

To learn more about him visit his official website – www.adrianbo.com.