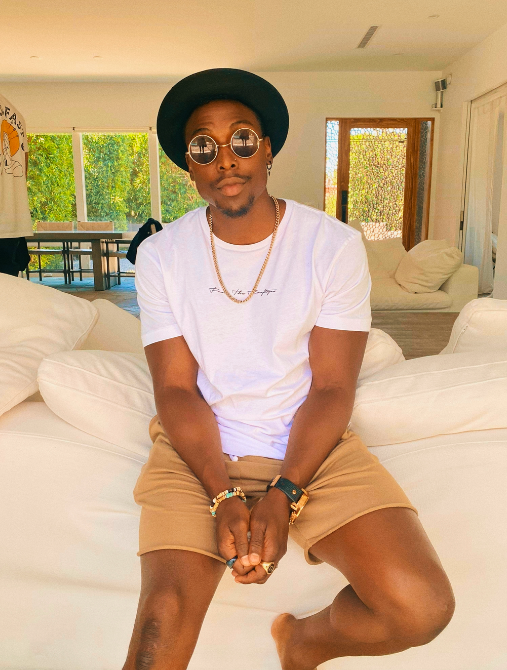 Born and raised in the Bay Area of California, Semaj the Poet, is looking to make a name for himself in the hip hop music industry. Ever since he was eight years old, music has consumed much of Semaj’s life. He began by playing the piano with his father and transitioned into a musical a few years later. Fast forward years down the road and Semaj is a full-fledged artist in the making.

Semaj has been going all out and getting himself into a perfect routine that helps keep his mind clear, allowing him to make the best music possible. His routine starts at 5 am for a 5-mile run, followed by a cup of green tea. He then moves on to a workout that consists of 500 pushups, 2500 situps, and 300 pullups. A good routine is often overlooked incredibly by many up and coming artists today. The more physically sound you are in your everyday life will transfer over to all aspects of life, including music. 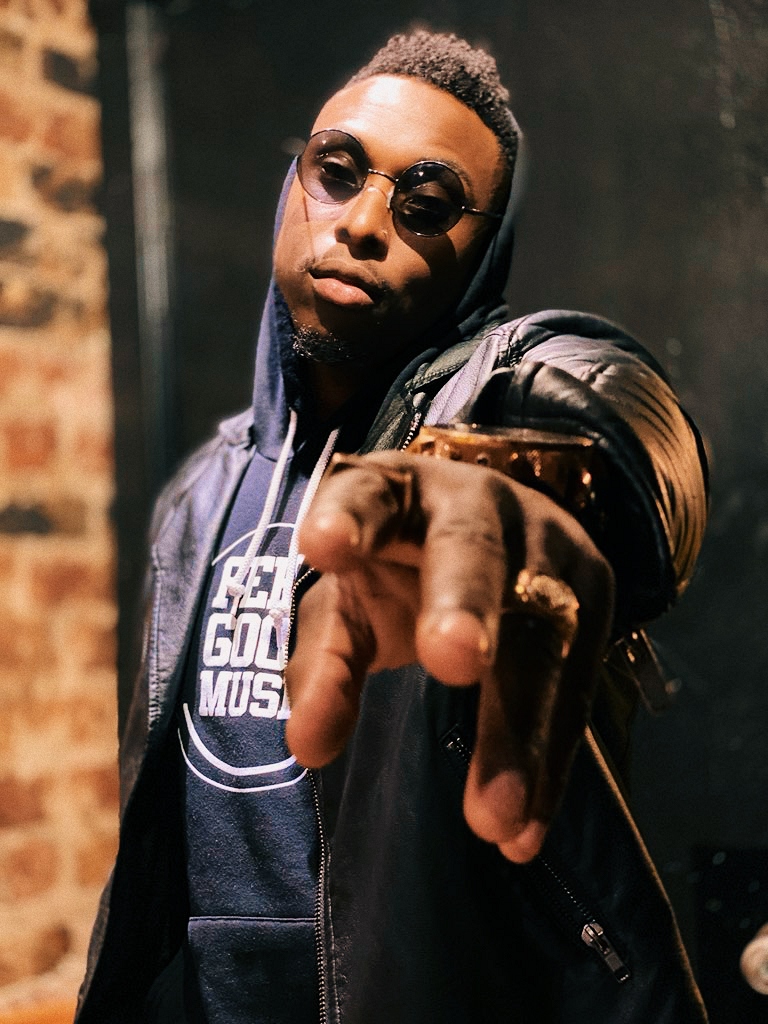 Putting out the best music possible is something that Semaj holds himself very accountable to. He writes all of his own music. He wants to put it out there for his fans to enjoy and be able to dance to when they’re listening. Everything you hear on the track is him. From the background vocals to the leads, Semaj indeed can do it all.

Semaj is making a name for himself in the hip hop industry. He elevates himself in all aspects of life, and it’s showing through the music he’s produced. Semaj the Poet has the potential to be the next big deal.