Whatever you expected from the South Jersey artist, ‘Space Tape, Vol.1’ is a surprise. The brilliant LP is a trip through a retro arcade paraded by modern drum patterns. A winning mix. 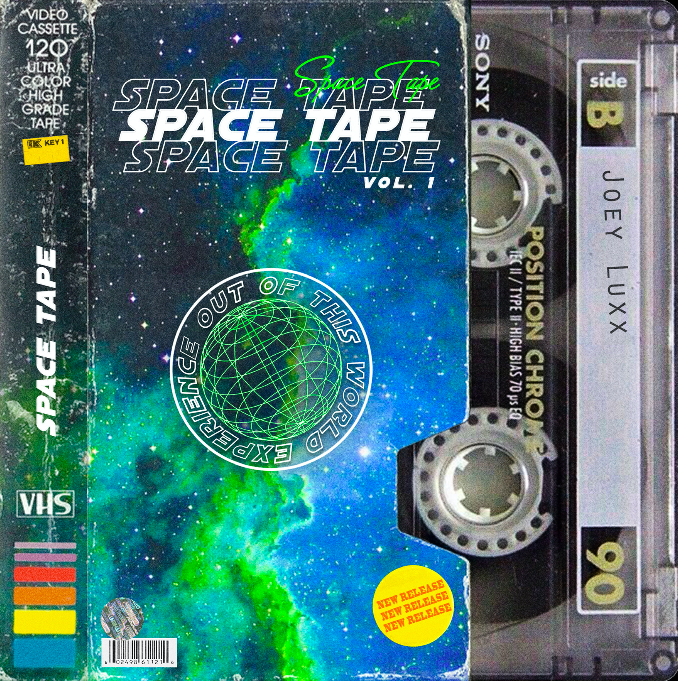 The young artists surprises us with a great first full body of work and jumps right into our hot mix of the year talk.

We don’t know where he got this idea from, the idea to transform an 80s or 90s arcade machine into an album but his beat picking is absolutely brilliant here.

Nerdy 90s arcade sounds and samples mixing with modern baselines and 808s are building the perfect platform for Joey Luxx to perform his catchy vocals and show us all of his facets.

And he has quite a few. Whether it’s catchy hooks or super melodic verses. His recipe seems simple but he plays his game with such confidence and the right amount of creativity, that you can’t really help but fall for it.
The long player holds a lot of potential single tracks, with ‘Center’ and ‘Solar’ making the cut to Billboard material for us.

The production suits him incredibly way and whatever moment he decided to take this album on a space trip, it was one of inspiration. The sound and engineering introduces a beautiful mix of retro sounds and samples that give you a feeling of placing Space Impact in your early 90’s childhood bedroom again. These are beautifully merged with modern heavy 808s and hi-hats. 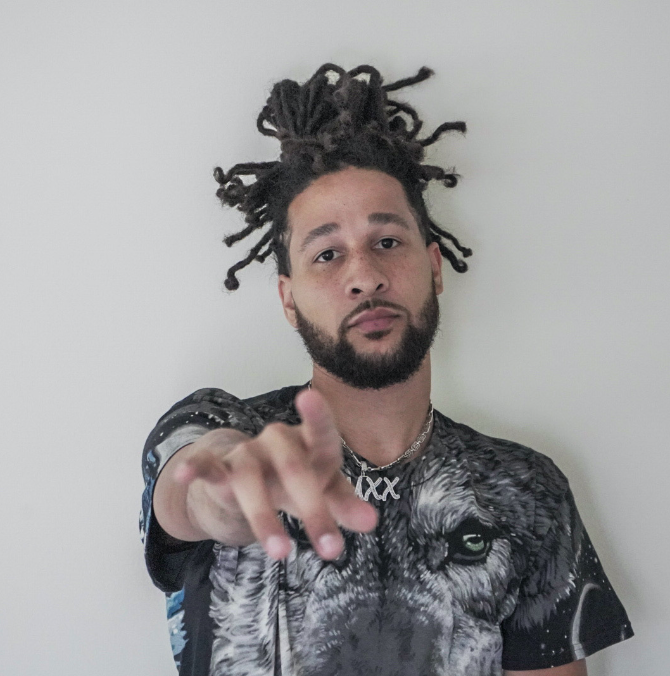 Joey Luxx doesn’t miss a beat and delivers with such arrogant nonchalance that you forget that this is the artist’s first long player release.

The development Joey Luxx has made from his first steps in music to the definitely grown up artist he now appears to be, is radical and impressive.

It’s going to be interesting to see whether this sound is going to be defining for his future output or if he is going to invent himself again, grow further and who knows, surprise us all so pleasantly once again!

How To Succeed In A Competitive Modern Industry Like Social Media

How To Succeed In A Competitive Modern Industry Like Social Media