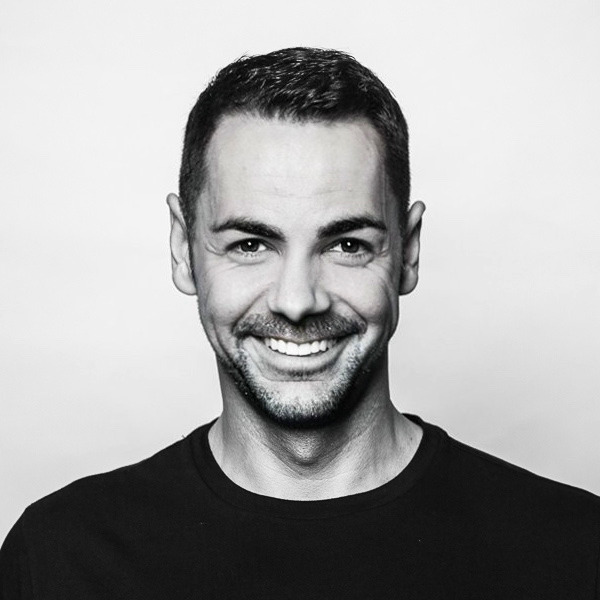 Generally, the creative thinkers are perceived as somewhat crazy because they color outside the lines and deduce things from an unusual angle. However, these creative artists are the ones who have led us to delve into new worlds of artistry, imagination, businesses and digitalization. Surprisingly, this creativity streak is found in all of us. But either it remains dormant in many of us, or we don’t get to make the best use of it, for most of our life. On the contrary those who awaken it and utilize it to the best of their capacity, and keep on inventing new unorthodox patterns, become luminaries. Among such people, does this guy Kai Schoene belongs.

Kai Schoene is a contemporary artist, specialized in videography and web designing. He has been fervently playing with visuals, the interplay of images, colors, typography and other things alike, for almost two decades. This maven is proficient with the latest works of both print and digital media. The all-embracing training of graphic designing, he got in the start of his professional career in Bremen, Germany. Project after project, he polished his skill to utmost fine level and landed on the position of senior art director in a large advertising agency, in Germany.

As Jennifer Davidson says, ‘Success is knowing I am in alignment with my personal integrity no matter the external appearance’, Kai demonstrated this with his zeal and devotion to his profession. Apparently, graphic designing is merely a field like others, but the way he practiced it from the new aspects of innovation, distinguished him from others. The simplest of acts can be made extraordinary when done with assiduity and due diligence. So did Kai, thus received praise and veneration from the very start.

They say it right, that success surely follows when you do what you are passionate about. Because it takes courage to go, sometimes against the stream, to pursue what you want to pursue. And the big plus is, you don’t have to get yourself to do the work. Your zeal drives your day whether it be filled with laborious work tasks, and in the end you feel happy and accomplished. The similar thing Kai Schoene mentions about his work that he don’t have to go to work any day. He loves to go and create something fresh every day. His creativity is depicted from his concepts which he create without the help of story boards or other such mediums. From his head to the final creation, this all is sketched in his mind and then revealed by his masterpiece. In his words, ‘I feel the designs and videos what I create. It is about emotional concepts. I love to awake emotional and inspirational impression in people. This helps my clientele to connect to the right audience they strive to find. Eventually, this revamps and boosts their business prospects.’

After two years of continuous grit, in Switzerland, he unfolded the idea of creating emotional videos that can narrate a story. Thus, he shaped the acclaimed projects yourcompanystory and yourcarstory along with his friend. Through these projects, Kai demonstrates his professional expertise of videography and graphic designing to tell the story of a company or a car, weaved as an emotional experience. He has been recognized as a designer of the avant-garde. These projects have designed various marvelous creations such as Clean Cell, iTell AG, myFairtrade.com, PACK EASY, iLocator, BBQ Master, EquityPitcher AG.

Going further, he won the accolade of Swiss Men’s award, with seventh position in the ranking, in the year 2019. Making place among the top 10 mister right in Switzerland, Kai proved that if you are sincerely devoted and committed to your work, regardless of where you do originate form, your struggles are acknowledged and widely acclaimed that inspire others as well.

Mega Moolah: The Most Generous Online Jackpot In The World