How is London changing to become more bike-friendly? 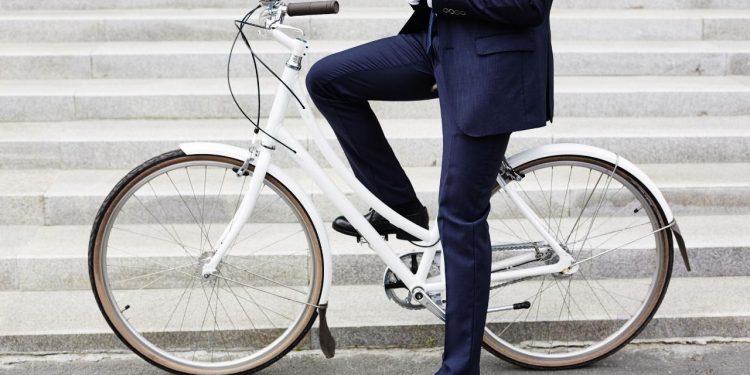 Though the locals don’t care to admit it, London has become a much more accepting city. This is no less true than of London’s acceptance of cyclists. In recent years, as the city has become more metropolitan, cycling has steadily grown as a means by which to travel and relax. From cycling trails to highways, London has begun to embrace its role as a cycling haven.

This seemed to be a bit of a laugh when they first launched, but the significant rise in rent-to-ride businesses has proven the merit of the so-called ‘Boris Bikes’. Partnerships from major companies, and the rise of small businesses based on the rent-a-bike model, has caused London to really examine its demographics. At every corner, you can find e-cycles which you can activate and ride with a few taps on your phone.

The tube and ride-sharing apps are wonderful transport innovations, but they have their own problems. Whether this is in the form of crowded train cars or getting stuck in traffic, it does not matter. Cycling is a great way to avoid these problems, and the £25mil regeneration project known as the ‘Cycle Super-Highway’ has been nothing short of a miracle when it comes to London’s cyclists. You might consider using it if you want to avoid cycling accident claims! Most of the highway, at the time of writing this, is complete.

Nobody wants to consider this, and with good reason, but think about how the world changed overnight. When gyms closed, exercise equipment sales shot up as more people decided to workout from home. Bicycle sales went up too, and more people got out and about on London’s cycle trails. Delivery riders, even, began to get more of a break as Google and satellite navigation software got more bike-friendly so that people could better navigate the streets.

The Thames Cycle Path, which has always been a prominent feature of the city, has become a sudden hotspot. You can see everything the river has to offer just by cycling up or down the Path. With the handy guideposts to point you in any direction you may need to go, what more could you want?

Meet the One Up-And-Coming Technologies Company Doing Its Part to Combat the Coronavirus While We Await a Vaccine: Introducing PandMedic

What is the difference between piano and guitar, two instruments that play the basics of music?

Making it big at 22 as an digital entrepreneur – Donovan Greening.