How will Brexit affect online gambling in the UK? 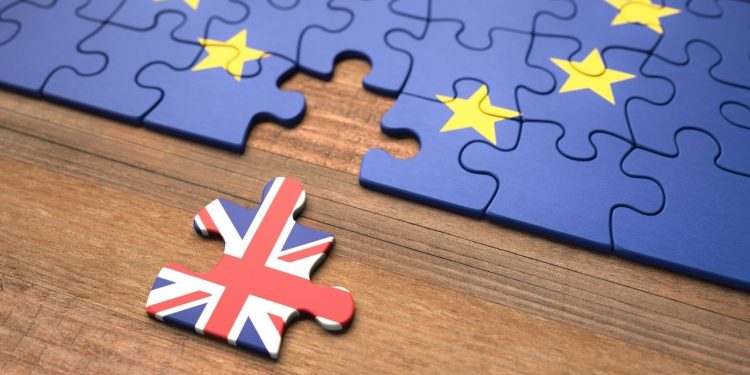 After years of tireless and divisive debate, the United Kingdom finally left the European Union on 31 January 2020, with the ‘transition period’ — in which EU laws and regulations were still followed — expiring one year later.

Since then, the impact of June 2016’s vote has been significant. There have been lorries piled up on the French border, disputes overfishing and of course, divergent approaches to procuring COVID-19 vaccinations. However, unless you have really tried to seek it out, there has been a noticeable lack of information regarding the potential effects that Brexit could have on the UK gambling industry.

Is this because the impact will be minimal? Or, alternatively, have the media focused on other matters. We decided to conduct our own research to determine what the country’s exit from the EU could mean for UK online casinos.

The first and most important thing to note is that the European Union never directly regulated the UK gambling industry.

That role has always been done by the Gambling Commission. In order to operate a casino, sportsbook or poker room — whether that be in-person or online — you must possess a license from the UKGC. The Gambling Commission ensures that all operators are treating players’ fairly, both in terms of the odds they provide and how they handle financial transactions and personal data.

As the EU did not have any regulatory role in the UK gambling industry, Brexit will not have a direct role in changing how things are run.

Of course, just because legislation and regulations will be remaining the same, it does not mean that Brexit will have zero effect on the gambling industry. For instance, several EU trading directives will no longer need to be followed, although it is far too soon to say exactly whether this will be a good or bad thing for UK sportsbooks and casinos.

Another thing to note is that the industry’s workforce may be affected. Brexit has removed the right for UK citizens to work in any of the 27 member states. From January 2021, EU citizens will also be unable to work freely across borders. Instead, a points-based work visa would be required.

Many have speculated that these prohibitive new rules could dissuade many talented workers from moving to the UK. This in turn could lessen the overall effectiveness of the gambling industry’s workforce.

Gibraltar will be key

Another potential effect of Brexit relates to the status of Gibraltar. This UK overseas area is home to the headquarters of several well-known British gambling countries and in the referendum, close to 100% of Gibraltans voted to remain in the EU.

The reason why remaining part of Europe was so popular was that a large percentage of The Rock’s workforce commuted from Spain. Therefore, maintaining a frictionless border was important for the industry to function properly. The status of Gibraltar as part of the EU’s free travel zone remains subject to negotiation and getting the right result could be vital for UK casinos.