Independent Artist, Ty Glascoe, is Working Diligently to Make himself a Brand with his Original Work in the Entertainment Industry 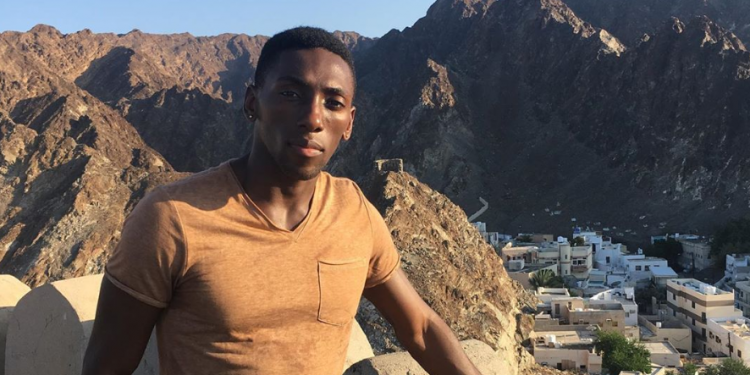 Independent American artist, Ty Glascoe is making his name into the world of singing, dancing, and acting with his creative and original work. Passionate for singing and dancing since his teenage, Ty Glascoe decided to pursue his dreams and he went through a rough phase of time to carve something valuable out of him.

The young independent artist took birth as Tyron Aaron Glascoe in the New York City borough of Queens but most of his upbringing happened in the suburbs of Long Island. While performing at many talent shows, schools, and churches at a very young age, Ty Glascoe developed a strong interest in singing, dancing, and acting. At a mere age of 14, Ty Glascoe won a singing competition while performing “Let Me Love You” by Mario, at Roosevelt Field Mall.

Ty Glascoe took admission in Long Island High School for the Arts to learn music as well as dancing. After his graduation, he continued to learn in Commercial Dance at Broadway Dance Center. In addition to this, he also took training from Berklee College of Music and IO Music Academy.

Following this, he signed with his first talent agency, Clear Talent Group in 2012 and shifted to Atlanta for the time period, 2013-16 to dive into the acting world. Ty Glascoe decided to write and record his own music in the entertainment world after getting influenced by singers such as Michael Jackson, Usher, and Beyoncé.

He has played a lead role in the burlesque musical “Written in the Stars” on an Indian cruise ship in Mumbai, India. Even he also got an opportunity to work with the music producer Kevin Taylor in 2013 and alongside signed with the Aligned Stars Agency as an actor in 2014.

In his acting career, Ty Glascoe has performed in Tv dramas namely, “Complications” and “Powers”. Now, the independent artist is utilizing his experience in creating his original music for his target audience. And he is expected to release an R&B album titled “Right now” later this year.