Japanese Moms Turning into Activists Due to Daycare Crisis 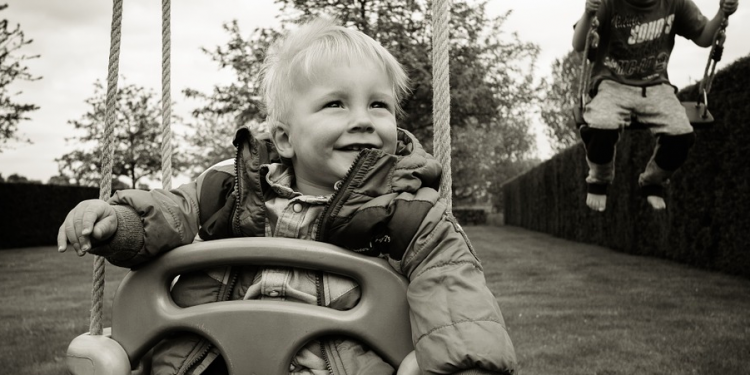 With the ever-increasing costs of childcare in many developed countries, even for working stay at home moms, it’s not surprising what is happening in Japan at the moment. Many Japanese moms are now becoming activists, to protest against high costs of childcare.

According to a new CNN report, many Japanese women have started an advocacy group and are actively working to make life easier for other parents, especially moms.

Called Miraco, this advocacy group focuses on pressuring the government to invest more resources, energy and time in handling the shortages of childcare centers.

All these because of the massive shortages of childcare centers for moms in Japan. No thanks to the local government’s complicated ranking system for getting children in childcare centers, many moms are unable to get their children admitted.

The local government’s complicated points based system rank parents based on their income, job status, etc.

Those that get the highest points find it easier to qualify for the best public day care or private day care centers subsidized by the government, than those with the lowest points.

In worse situations they even get assigned to day care centers in completely opposite parts of town or far away locations from where the parents live.

It’s even worse for those whose children don’t get accepted at all. One time as many as almost 50,000 children were on day care waiting lists nationwide.

One of the co-founders of Miraco is Tae Amano. She is a mother of three children working with other mothers to make life easier them and their children.

She started Miraco with others after her third child got rejected from every single day care center they applied to. According to her, that was the same thing she experienced eight years earlier, with her first child.

Miraco is making waves with their group, even creating a hashtag that went viral. The #IWantDaycare hashtag urged other parents to post the rejection letters they all got from their various local governments, to show how much of a problem the issue is.

They also organize gathering of politicians and activists annually, host policy forums and other activities, all to drive awareness to the problem.